Tesla Battery Day was chock full of fascinating information. Now, Tesla just has to pull it off.

The overall content of the Tesla Battery Day presentation might have been overwhelming for those who do not have a technical background in battery development. The level of abstraction that Elon Musk and Drew Baglino presented relative to Tesla's battery tech was surprisingly low, even though I’m sure they thought their presentation was just an overview.

Given that, it might be a good idea to "pull the lens back" just a bit and discuss the major takeaways:

1. The holy grail of battery tech—a cost of less than $100 per kWh will be achieved and production-ready in less three years. That means a significant reduction in vehicle cost and the real likelihood that a mass-market, $25,000 Tesla will be available in three years.

2. The technical breakthroughs and improvements presented during the battery day presentation mean that a transition away from fossil fuels for most, if not all, energy needs is no longer a pipe dream. If Tesla can achieve (and it’s likely that it will) a 3 TW battery production capability within the next decade, the entire face of the energy and power delivery system will be transformed.

3. The new paradigm that Tesla uses for building the “machine that builds the machine” is groundbreaking, representing substantial improvement that will increase production capacity and lower production costs. Tesla used vertical integration, avoids sub-optimization, and makes the entire production process more efficient. This paradigm will bode well for Tesla’s ability to produce cars and trucks in great volume. The capital investment (CapEx) in production facilities will be less costly than originally assumed, making the company more profitable.

4. Tesla is building an increasingly bigger “moat” that will enable it to keep even the most able competitors at bay. Batteries are the pivotal element for long range, high performance and low cost EVs. From what we've seen, there's no other company that's even close to the battery tech that was previewed during battery day.

6. Tesla is not resting on its laurels. It appears that they’re working to jettison existing methods and approaches to EV design and production, replacing them with new and better ideas.

And finally … it's hard to imagine any other CEO at a major auto company that can drive technical effort in the manner that Elon Musk has accomplished to date. Much like SpaceX, this rate of progress could accelerate in the coming years. As Musk says, Tesla is a "hardcore engineering" company … and it shows in their relentless pursuit of improvement. 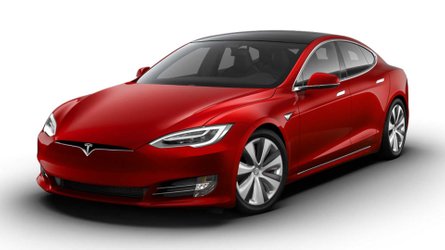 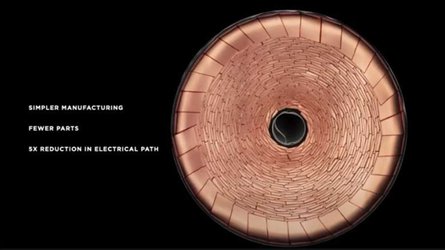