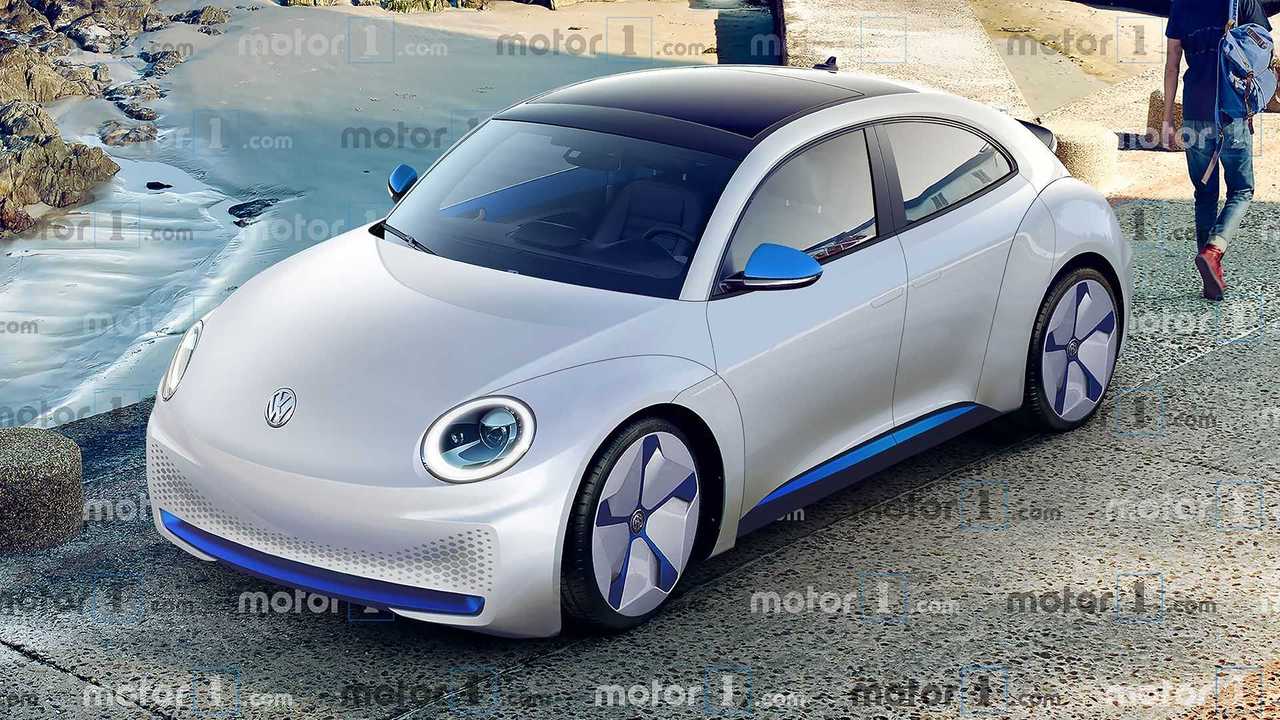 Is there room for more compact, retro-inspired EVs to challenge the Honda e and MINI Cooper SE?

Even though Volkswagen actually pioneered the idea of making a modern car designed to look like a beloved classic, with the first-gen new Beetle that debuted back in 1998, it wasn’t as successful as the manufacturer hoped. And even though it got replaced by an all-new model in 2011 (known as the A5), it still couldn’t match the success of the reborn MINI launched under BMW.

Now the A5 Beetle is no longer in production, but it looks like Volkswagen wants to try again, this time with an all-electric new Beetle. Just like all the group’s smaller electric offerings, it will be underpinned by the modular MEB platform, although it is expected to look quite different to other vehicles built atop the same architecture.

We’re not sure if Volkswagen will actually make this car, but given the fact that we know it is going to make an all-electric, retro-inspired van/people carrier inspired by the ID. Buzz concept, this electric Beetle is not a stretch. In fact, rumors of such a model’s creation have been floating around for years, ever since the MEB platform was revealed - even VW group CEO, Herbert Diess, alluded to the idea back in 2017.

And since the MEB platform is rear-wheel drive (with the motor placed in the back), it would certainly be a much more fitting chassis to build a new Beetle on. Previous new Beetles shared their underpinnings with the VW Golf, so they only aped the look of the original, not its layout.

Volkswagen has also applied for a trademark on the e-Beetle name, although we’re not sure if that’s what it would call this new electric Beetle; the name ID Beetle (or something along those lines) might make a lot more sense, given it would be part of the manufacturer’s ID lineup.

We’re actually surprised VW is going ahead with the production version of the ID. Buzz, yet it has not made any official comments on an MEB-underpinned new Beetle up until now. Clearly, retro-inspired done right can work (the three generations of new MINI stand testament to that) and other manufacturers are also trying to get in on the act - the rather brilliant Honda e is a great example.

But until get official confirmation from VW one way or the other, here’s what we think an all-electric new Beetle might look like.