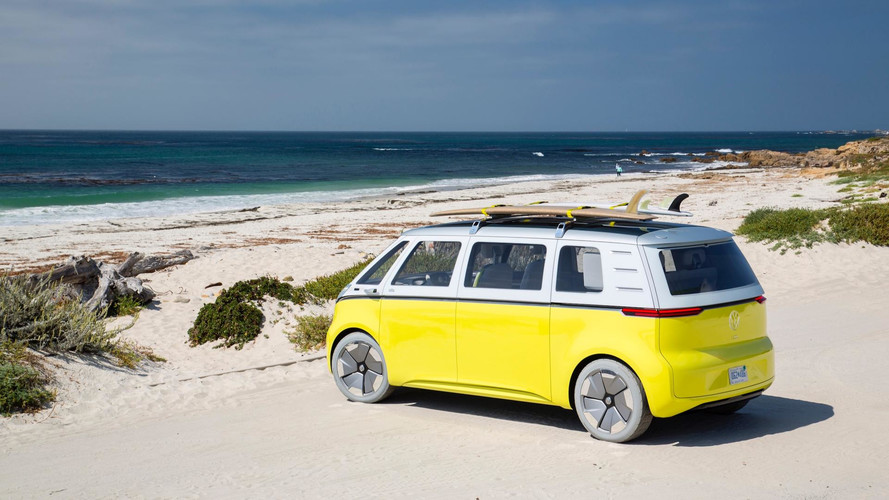 Volkswagen ID. BUZZ is one step closer to market launch in 2022.

The company announced over 500 modernization and maintenance tasks to prepare the site for the production of the new Multivan (conventional ICE and hybrid) from 2021, and the all-electric ID. BUZZ from 2022.

Currently, the plant is producing facelifted T-6.1, which as an EV is available only through ABT, with 38.8 kWh or 77.6 kWh battery options.

The massive modernization will take a total of four weeks (the three-week break in production and one further week with a reduced level of production).

We don't know much about the final production ID. BUZZ, but it might be closely related to the concepts, as Volkswagen is preparing to install a new bi-color painting facility for all three models (the T family, the new Multivan and the ID. BUZZ).

Volkswagen lists multiple measures carried out at the plant: