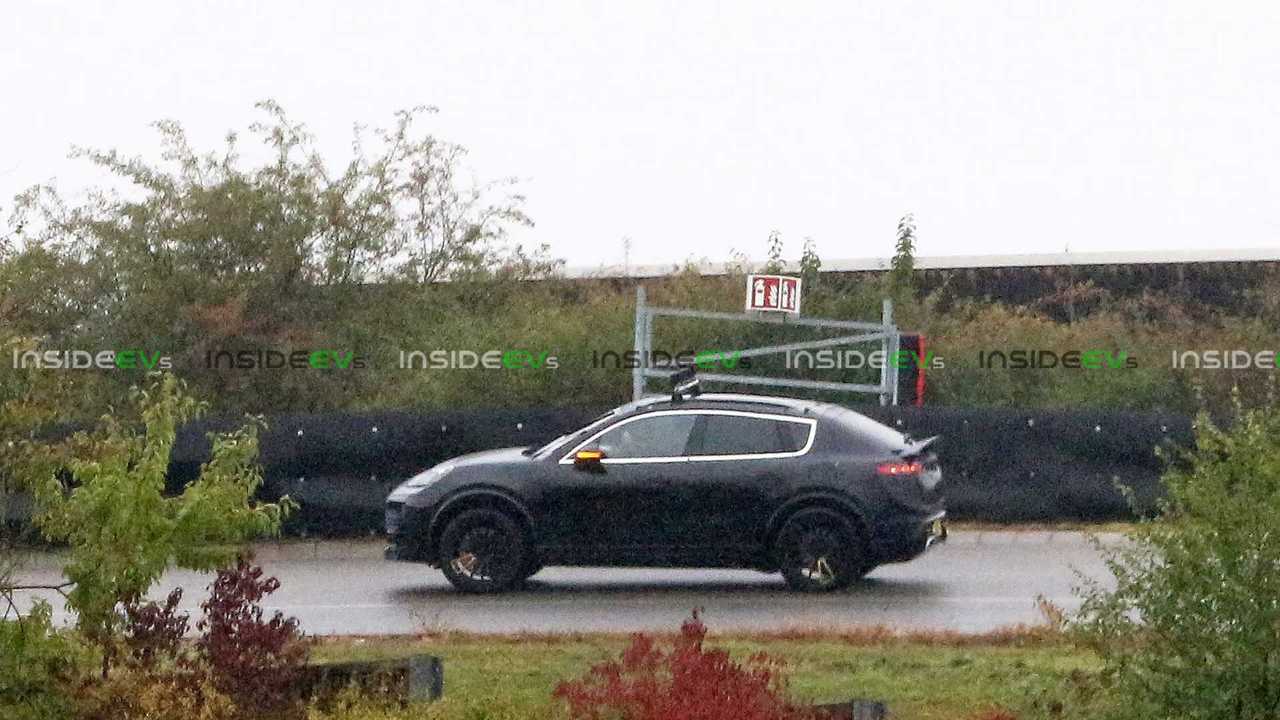 Porsche will sell the Macan with both ICE and electric power, yet it’s the latter that has us really interested.

We’ve known for a while that for its next-gen Macan, Porsche intends to have two distinct versions: one will cater to those who want an internal combustion-engined small SUV, while the other will be all electric and should attract other types of buyers. So far, we had only heard about this battery-powered Macan, so we’re happy to see a prototype of it for the first time.

Our spies are sure the prototype in this grainy set of photos previews the upcoming electric Macan. It’s worth noting that even though it will still be called the Macan, the EV will actually be a completely different vehicle riding on a different dedicated EV platform shared with Audi (the PPE, or Premium Platform Electric).

It also appears that the electric Macan will have a sloping rear roofline - it will be a coupe SUV with a fastback. Regarding the rest of its design, we can’t really make out that much in these photos, but it looks like the front fascia is inspired by that of the Taycan, while in the back it has slim horizontal light clusters that are probably part of a full-width light bar.

The latest on Porsche EVs

Porsche is believed to show off the Macan EV sometime next year, but the vehicle won’t actually make its debut in 2021. It is actually expected to go on sale in 2022 and it will probably be sold alongside the current (facelifted) Macan until it’s phased out and replaced by an all-new model (that won’t really be mechanically related to the Macan EV).