More than 2,200 new robots will be used in Emden, Hanover and Chattanooga plants.

Volkswagen announced that it has ordered more than 2,200 new robots for the planned production of MEB-based electric cars in Emden, Hanover (Germany) and Chattanooga (U.S.) plants (mainly used for body production and battery assembly).

This shows huge investments are needed to conduct a major switch from conventional to mostly all-electric cars.

The Emden and Chattanooga plants will get more than 1,400 robots from Japanese manufacturer FANUC for ID.4 manufacturing lines, while Volkswagen Commercial Vehicles ordered 800 robots from ABB of Switzerland to make the production version of the ID.BUZZ.

ID.4 is currently produced in Zwickau, and will be produced at two sites in China too. That's a total of five sites.

According to the German manufacturer, those three Emden, Hanover and Chattanooga will become the most advanced production plants in the industry. It will cost "several billion euros", while the overall investment by the Group is €33 billion by 2024.

Christian Vollmer, Member of the Board of Management of the Volkswagen brand responsible for Production and Logistics, said:

“At Emden and Chattanooga, we are developing two of the most advanced production facilities in the automotive industry for the transformation to e-mobility. We are investing in the latest technologies such as digitalization and automation for this purpose even in the present situation.” 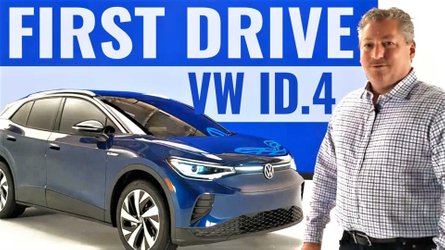 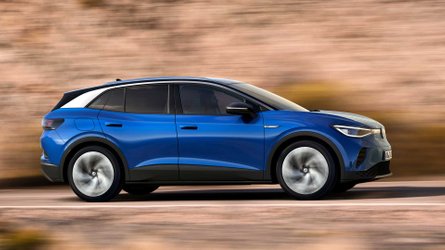