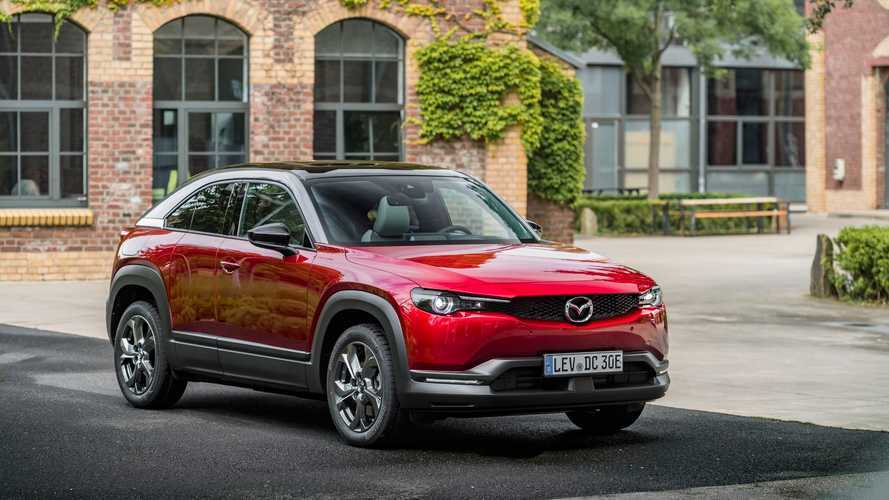 The return of the Wankel had so far only been the subject of rumors, but now it has been officially confirmed.

Ever since Mazda ceased production of the RX-8, which was powered by a Wankel rotary engine, fans of the brand have been wondering when and if it would return. This matter was the source of much speculation and many rumors from 2012 when the model was discontinued, but now the power plant’s return has been officially confirmed.

The most recent rumors regarding the engine suggested it wouldn’t be used to directly power a car any more, and that it would be used as a range extender. Well, it seems they were spot on because in a video published on Mazda’s YouTube channel (at 7 minutes, 34 seconds), the company’s CEO, Akira Marumoto, confirmed that it would indeed provide extra range for the new MX-30 EV.

The MX-30 range extender won’t be immediately available, though. Mazda apparently intends to start testing prototypes next year, before its expected market debut in 2022. It has to be mentioned, though, that the range extender may be a Japan-only affair, because it was only confirmed for the local market.

Stay up to date on everything MX-30

Turns Out The Mazda MX-30 Is Not A Ground Up, Dedicated Electric Car

Regarding the engine’s specs, we currently don’t have any information. The last Wankel built by Mazda (the one that powered the RX-8) was a 1.3-liter with power ratings between 189 and 238 horsepower. This new one will most likely be smaller in displacement and have a lower power output, since it doesn’t need that much power for generator duty.

If we look at other similar range extender offerings, like the BMW i3 REx, that has a small 650 cc motorbike engine that develops 34 horsepower and 41 pound-feet of torque. We can expect the Mazda rotary range extender to have similar specs.