If it complies with Australian regulations, mind you.

Giga Austin is moving fast, but it is still under construction. When it is ready, it will probably still take some time to deliver the Cybertruck. Anyway, Tesla fans all over the world are anxious to have their electric pickup trucks. That’s the case for Australian fans of the company. When they heard they would get a “baby Cybertruck,” they did not like it. Elon Musk calmed them down, saying they’ll have the real deal – if it passes regulations.

Although this may seem like good news for these fans, the message is a little different. What Musk is saying is that Tesla is developing the Cybertruck for the US market. In other words, it will worry about making it road legal there and there alone. If it also happens to meet other road regulations, then it can be sold elsewhere.

There’s another aspect to consider in Musk’s answer. Giga Austin will probably dedicate to supply the American market as much as possible. News that reservations for the electric pickup truck went through the roof is not new, and even the Tesla CEO admitted it would take “three or four years” only to meet them.

That implies anyone willing to have a Cybertruck in any country other than the US will have to wait a lot. In the best-case scenario, or else, if deliveries really start by the end of 2021, they’ll just get news about it by 2025. In the worst one, 2026 would be their year. 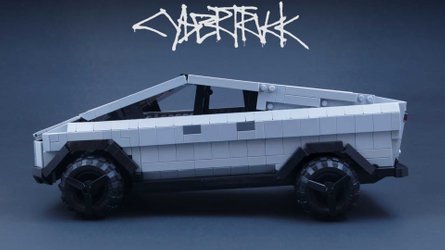 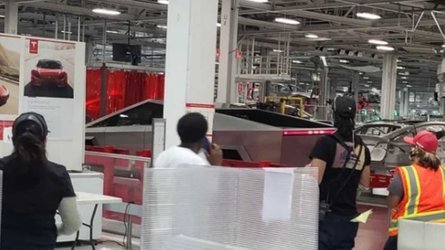 That would only happen faster if the Cybertruck were to be made in another factory. Considering Tesla has opened reservation for it in China, it probably also intends to produce it there. If Chinese customers want it badly, there will be no Cybertruck to export to other places, such as Australia.

All things considered, perhaps it is too early to celebrate getting the electric pickup truck down under. If, by chance, it complies with regulations, production and technologies work as planned and bigger markets do not want all Tesla can make, other places may also receive it. We wouldn’t hold our breaths.

Source: Tesla In The Gong