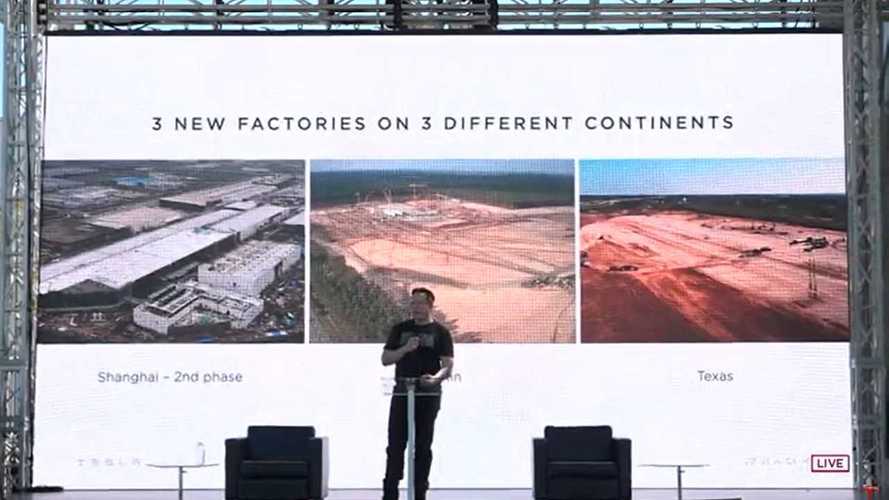 Now we know which of the two is advancing quicker.

Both sites are promised to start producing EVs next year - Model Y in Germany, and Cybertruck plus Semi (followed by Model Y/Model 3) in Texas.

The latest U.S. gigafactory in Texas is expected to be bigger than any other Tesla site so far - at least the plot is huge and already four nameplates were assigned to the factory.

The plant is under construction just over two months since announcement now (most of the time the company had to spend on reclaiming and leveling the ground).

In Germany the works are also progressing quickly thanks to outstanding localization with the railway and the use of prefabricated elements. However, valuable time was lost because the issues with permissions and a redesign of foundation concept.

Beside the two full blown construction sites in Texas and Germany, Tesla is also near to an end with the 2nd phase of Tesla Gigafactory 3 in Shanghai. This factory already is able to produce some 150,000-200,000 Model 3, and within several months should start ramping up of the Model Y at potentially similar volume.