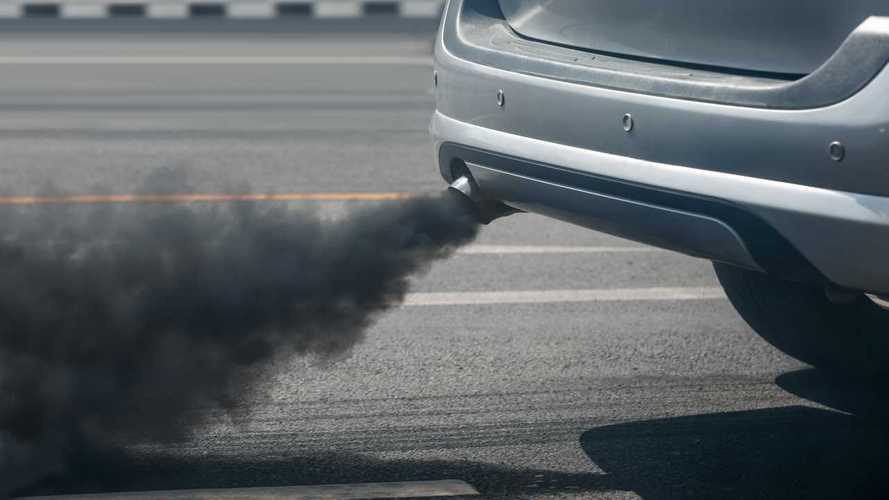 The order also includes several other anti-pollution measures that oil companies may not like.

Posted on EVANNEX on October 06, 2020 by Charles Morris

Shortly after Tesla’s Battery Day revelations, California Governor Gavin Newsom drove another nail in the coffin of the internal combustion engine, with an executive order requiring all new passenger vehicles sold in the state to be zero-emission by 2035. Already, some 15 countries have announced proposals to phase out legacy vehicles (and the UK recently brought its proposed ban forward to 2030), but California will be the first US state to do so.

The California Air Resources Board will develop regulations to mandate that all sales of new passenger cars and trucks be zero-emission by 2035. For medium- and heavy-duty vehicles, the deadline will be 2045 “where feasible,” except for drayage trucks, which must go zero-emission by 2035. CARB has already approved new regulations requiring truck manufacturers to begin the transition to zero emissions in 2024.

To ensure the needed charging infrastructure to support zero-emission vehicles, the governor’s order requires state agencies, in partnership with the private sector, to accelerate deployment of affordable fueling and charging options.

The executive order will not prevent Californians from owning gasoline-powered cars or selling them on the used car market. “We’re not taking anything away. We’re providing an abundance of new choices and new technology,” said Newsom during a news conference, where he signed the executive order on the hood of a Ford Mustang Mach-E.

Above: A look at California's latest move (YouTube: CBS News)

The San Francisco Chronicle noted that imposing the ban by way of an executive order could allow Newsom to avoid a pitched battle in the state legislature, where the oil industry commands plenty of influence.

The order includes several other anti-pollution measures that oil companies may not like. According to the governor’s office, it calls for new health and safety regulations to protect workers and communities from the impacts of oil extraction, supports companies that transition their oil production operations to cleaner alternatives, and directs the state to make sure taxpayers are not stuck with the bill to safely close and remediate former oil fields. The Governor is also asking the legislature to end the issuance of new fracking permits by 2024.

UK Government Plans To Ban Gas And Diesel Cars By 2035

“This is the most impactful step our state can take to fight climate change,” said Governor Newsom. “For too many decades, we have allowed cars to pollute the air that our children and families breathe. Californians shouldn’t have to worry if our cars are giving our kids asthma. Our cars shouldn’t make wildfires worse—and create more days filled with smoky air. Cars shouldn’t melt glaciers or raise sea levels threatening our cherished beaches and coastlines.”