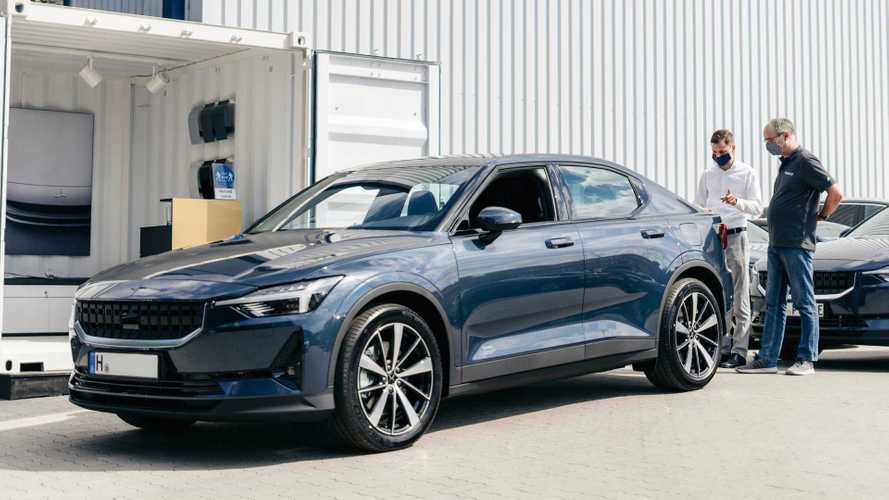 The cars can stop working even while driving.

We have already told you that Polestar 2 cars are stopping in mysterious circumstances. Drivers either get an error message or nothing at all, and their cars stop working. Nothing is able to reboot them, and the vehicles have to be towed for repair. Some are waiting for more than a month. The Swedish publication Dager Industri discovered the reason and that the company will recall all 2,200 units of the Polestar 2 delivered so far.

Update: we wrongly informed that one of the affected readers that got in touch was from Sweden. He is actually from Norway and prefers to be anonymous. The article was corrected at his request.

According to the publication, the cars are presenting software errors that can make them shut down even while driving. Three of the affected Swedish drivers would have experienced the glitch in these circumstances, fortunately with no accidents or injuries reported so far.

Polestar promised to get in touch with InsideEVs as soon as they had information to share, but the company still did not inform about the recall. Yet, Brent Ellis, from Polestar’s PR department, confirmed to Dager Industri that brakes, steering, and other systems still work after the cars stop working, which probably explains why there have been no accidents. The software issue was considered “very safety-critical,” which explains why all Polestar 2 units will have to be recalled.

While we still have no information on how the recall will be performed or how long it takes to complete, more readers contacted us regarding the issue. One of them was a reader from Norway who now prefers to be anonymous. He told us he drove only 400 km in his Polestar 2 until it had to be towed on September 29. The EV is still at the repair shop.

Polestar 2 DC Charging Test: Peak Is 150 kW, But Not For Long

Another affected owner was Jean-François Dessambre:

“Here is my testimony: I got delivery of my Polestar 2 in Belgium. It got immobilized after only 998 km and 7 days of use. It has been in repair since September 15. According to the Polestar Space Manager, it is a safety device linking the high voltage and the rear engine. The rear drivetrain is dismantled and they would wait for this part for week 41.”

That makes the software glitch report strange. Either it is a different problem from the one we have already reported, or the Polestar Space got an incorrect assessment on Dessambre’s car. We’ll try to discover which was the case and will either update this article or write a new one to clarify.