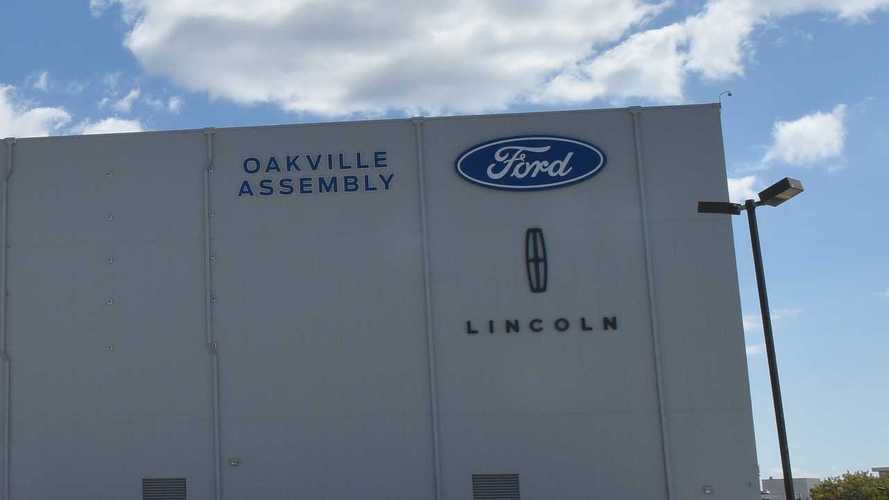 The Oakville Assembly Complex will start cranking out BEVs from 2024.

Ford of Canada announced today that it will invest C$1.8 billion ($1.35 billion) in its Oakville Assembly Complex in Oakville, Ontario, to improve the plant and produce new battery electric vehicles.

The company didn't provide any more details besides that the site will start manufacturing all-electric cars in 2024. That's some four years from now.

"Based on the collective agreement ratified by employees today, Ford is committing to transform its Oakville Assembly Complex from an internal combustion engine (ICE) site to also become a BEV manufacturing facility, starting in 2024, as well as introducing a new engine program at its Windsor operations."

Maybe a quick look at the Oakville Assembly Complex's current products will give us a glimpse of what to expect? Currently, the factory is making Ford Edge mid-size crossover SUV and Lincoln Nautilus (MKX) Mid-size luxury SUV.

Well, it would be great to see an all-electric Ford Edge or BEV of a similar type, but the timing is very far away.

Anyway, Ford intends to be the first all-electric car manufacturer in Canada.

The official press release is also about other non-EV related topics concerning the Oakville Assembly Complex, like operational improvements to maximize production flexibility and agreement on employee wages, bonuses and other benefits.

Previously, there were worries about the future of the Oakville Assembly Complex: