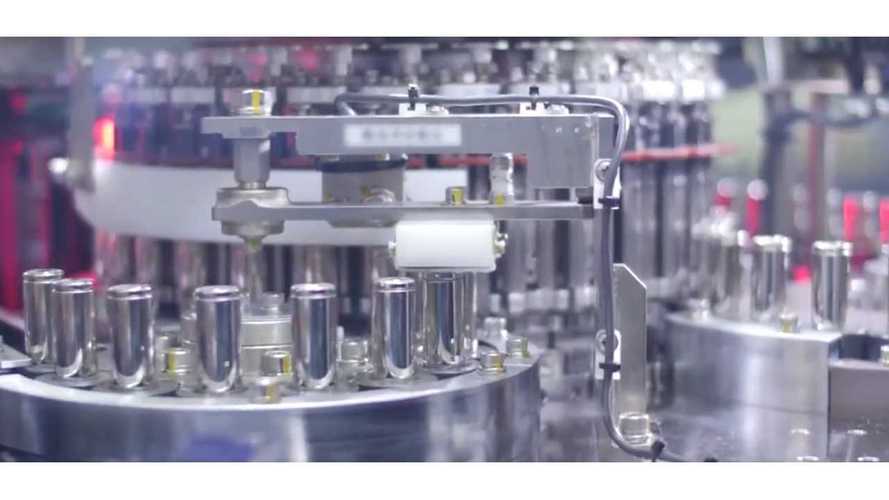 A true EV dream battery, if not perfect in every way, may have to be different for different people.

There's a lot of speculation about what will be revealed on Tesla Battery Day. Some hold hope that the battery of our dreams will be unveiled. It will be a battery that will have high energy density, charge in 15 minutes or less, cost significantly less and last for a million miles of charge/discharge cycles. The big hope is for a battery that will, once and for all, melt the ICE age.

Given the realities of chemistry and the limitations of current technology, it seems unlikely that ALL of the dream battery hopes will be met in one single battery. It is unlikely that there will be one battery to rule them all.

Being a person passionate about marketing, I don’t think such a dream battery is necessary. Why couldn’t the market play out as Vivas Kumar said on Gali Russell’s Hyperchange TV (June 28, 2020 - embedded below). Certainly, there could be different battery chemistries for different use cases. One may be high energy density for ultra long range, perfect for people who frequently travel distances. One may be ultra inexpensive, great for those of us with smaller bankrolls. One may last a million miles, perfect for fleet owners who need battery longevity. Other chemistries may meet other user's needs.

Trade-offs may be unavoidable, but that’s OK. For some time now I’ve perceived that having different batteries for different users is a perfectly acceptable solution to the EV adoption quest. With just a little marketing and consumer education, buyers could begin to understand that they have a choice. Choice, after all, is generally thought of as a good thing.

Now, speaking of the million-mile battery that so many anticipate Tesla will reveal next Tuesday, I have two cents to add about that. If I were GM, Ford, or any of the other of the legacy automaker, all of whom depend largely on repeat auto sales, the last thing I’d want to sell is a pure EV with a million-mile battery.

Imagine the scenario. The average customer comes in and buys a new vehicle. That customer could end up possibly driving that one vehicle their entire lives. Then their kid could drive it for their entire lives. Finally, it could be passed on to a grandchild. That would be what I would call the Fuller Brush business plan.

Probably very few of you reading this have ever heard of or remember the Fuller Brush Company. The company sold very durable brushes, historically through door-to-door salesmen (this is going back 30 years or more). I own one of the company’s brushes, a hand-and-nail brush. I’ve owned it for decades, and will most likely continue to use it for decades to come (versus the dollar store brushes that I replace every 12 to 24 months). This kind of product is great for the consumers, but, in the traditional sense, a very poor business model.

If I were GM or Ford, the battery I’d dream of is one that is very inexpensive, but that needs to be replaced at the dealership every five to 10 years. It would be a battery that would cost, say, only $1,000 - $2,000 to replace.

Imagine, the customer drives off the lot with their shiny new EV. As the dealers wave goodbye, they're saying to themselves, “See you in five years and five years after that, and so on, Cha-ching $$$”.

Clearly the battery cost would need to be low enough that the pleasure of driving electric and the gas savings would easily justify going electric.

Of course, no such battery exists, nor do I think it ever will. It's only a dream. The most likely scenario to play out is that any such possibilities will be leapfrogged by technologies that will make IC cars obsolete and, like it or not, make going electric with durable batteries the only smart choice for all auto manufactures.

Tesla Battery Day Is Coming: Solid Predictions Of What To Expect
⠀

What To Expect At Tesla's Upcoming Battery Day: Let's Explore

So, why would Tesla WANT to engage in this Fuller Brush business plan? The answer is very simple, two words, Robo-Taxi (or is that one word). Unlike traditional legacy automakers, Tesla has other revenue streams beyond auto sales alone. These alternate revenue streams will most likely only increase as time rushes on. It is very possible that in the future Tesla’s gross margins from software as a service (SAS) and transportation as a service (TAS) could zip way past gross revenues from auto sales.

So, Tesla needs to have no fear of the future. (Heck, it’s shaping the future.)  While old IC vehicles putter and die, ending up in the auto graveyard, Tesla vehicles will still be going strong.  Over time, pure attrition will ensure a greater number of Tesla vehicles on the road.

I’m personally very excited about Tuesday’s reveal. It should be a great show.

What do you think? Are different batteries for different users a good idea. Someday will there be one battery that will meet most driver’s needs?