This Model 3 needed better brakes and suspension to adequately handle the 'Ring. Now, it's more agile and scary quick.

We should start by saying there's a bit of language in the video (NSFW), so be aware if you're at work or around children. With that said, Misha Charoudin is no stranger to the Nürburgring. Hn fact, he says he lives there. He's also not a stranger to fast, track-ready cars. This is because Charoudin has been working in the auto biz for 15 years. Currently, he's the Digital Content Coordinator at Rimac.

One of Charoudin's most popular videos this year featured a Tesla Model 3 Performance at the 'Ring. However, he'll be the first to say that despite its power and control, its brakes and suspension aren't fit for the track. Perhaps the Model 3 Track Package would help? Charoudin took it to another level by driving a Model 3 with upgraded rims, tires, and brakes. More importantly, the car sits very low to the ground due to a modified suspension.

While the Model 3 is not really a track car, it's Tesla's best effort yet. It's quick and agile, and it seems to have more endurance than earlier Tesla models. However, we're still talking about a family sedan here that wasn't designed to compete with legendary track cars.

As you can see from the video, you wouldn't want to modify your car this way if you plan to use it as a daily driver, especially if you live in an area with rough roads, but the upgrades should work to make the car a much better track performer. 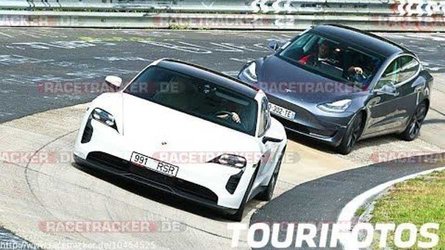 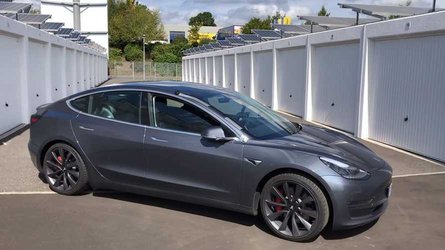 Tesla Model 3 Performance: What You Need To Know To Hit The Nürburgring

Charoudin tests the modified Model 3 on the 'Ring to get an idea of how much difference the mods make. Not surprisingly, the car proves very quick, so much so that it scares the passenger. As you watch the video, you may get a motion sick as well. Try to imagine being in the car. As always, leave us your takeaways in the comment section below.