Half Of UK Vans Are 'Candidates For Electrification' 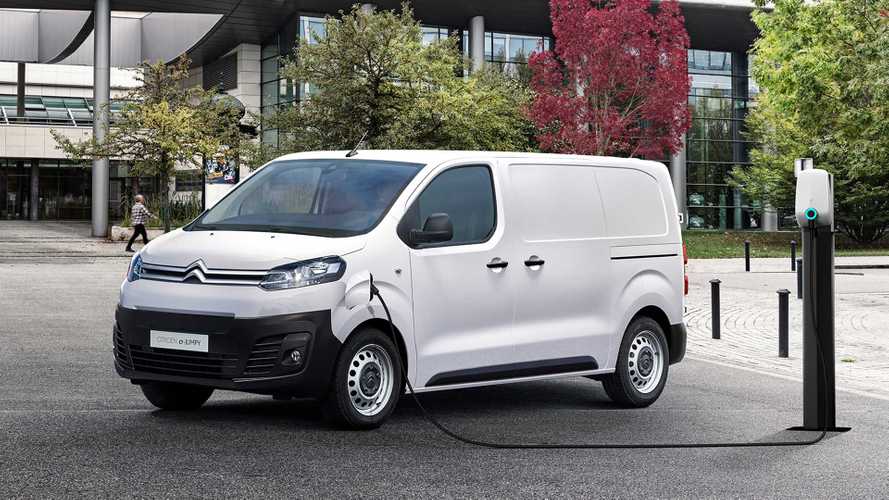 Half the UK’s vans are “good candidates for electrification” because they only venture 15 miles from base. That’s the conclusion drawn by Steve Gooding, the director of the RAC Foundation, after analysing the latest government figures on van traffic.

The data from the Department for Transport (DfT) showed 50 percent of all British vans stay within 15 miles of their homes “on a typical day”. However, the data also showed one percent of vans travel internationally, and the average van still covers 13,000 miles a year.

At the same time, the DfT figures also revealed that more than a third (34 percent) of vans travel regionally, with 14 percent travelling nationally on an average day. This data, Gooding claims, suggests many of the country’s vans could be replaced with zero-emission electric vans without causing too many issues for operators.

Electric Opel Movano To Debut In 2021

“It is interesting that half of all vans typically venture no more than 15 miles from base,” he said. “This suggests they should be good candidates for electrification, with drivers using local knowledge to decide where and when they can best be recharged.”

However, Gooding also noted the varied work carried out by commercial vehicles in the UK. The DfT’s figures show almost one in 10 vans (nine percent) is used for recreational and holiday purposes, suggesting camper vans are a major contributor to the UK's 4.1 million-strong van fleet.

The study also showed four in 10 vans (41 percent) are used as oversized, motorised toolboxes, carrying equipment from A to B. And despite the increased popularity of online shopping, delivery vans account for just 16 percent of all the UK’s van traffic.

Gooding said the study showed how important vans were to the UK economy, and how the coronavirus pandemic could impact the way in which we use such vehicles.

“Three years ago, our research showed that the boom in online shopping was not the sole driver of van traffic,” he said. “This survey seems to reinforce that. This study shows that the van is a cornerstone of our economy, not least where they are used by the tradespeople we all rely on to keep homes and businesses up and running.

“The big question is what a similar survey in 12 months’ time will reveal. If Covid-19 remains with us, that means even more staycations and the leisure and camper van market is set to grow further. So too will the demand for delivery vans, even if there are fewer of them on the roads now than some might think.”