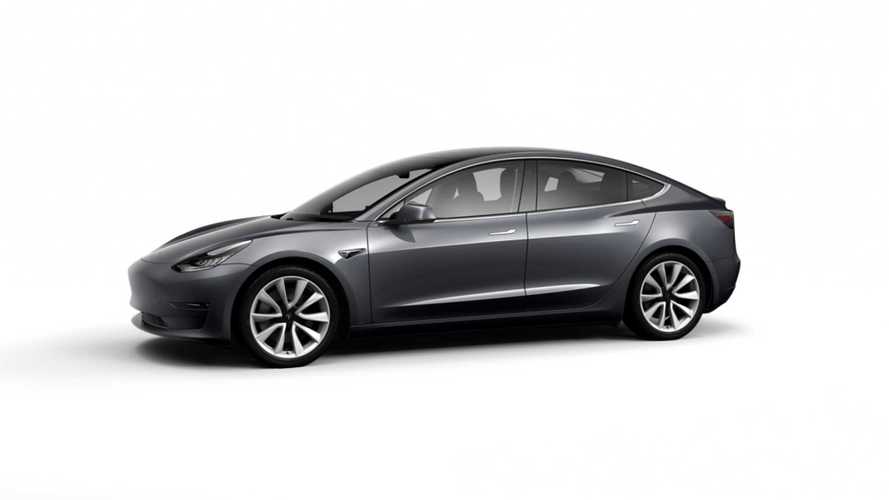 But it's not enough to beat the Wuling Hong Guang MINI EV at roughly 15,000.

August was a pretty decent month for Made-in-China (MIC) Tesla Model 3 in China, as the latest reports reveal the second best-ever monthly results.

The total MIC sales* amounted to about 11,800 according to China Passenger Car Association (CPCA), via Moneyball.

The production, on the other hand, was reportedly at 12,714 - slightly higher than in July - according to EVProbe, also via Moneyball.

This time, the top-selling model in August in China was not Tesla Model 3, but the 10-times cheaper Wuling Hong Guang MINI EV, estimated at 15,000.

Tesla would have to now step up its game to 16,000 a month to keep up with Wuling in numbers.

Overall, Tesla was the third biggest New Energy Vehicle manufacturer in China, and the third in terms of wholesale shipments after SAIC/SGMW (SAIC, GM and Liuzhou Wuling Motors joint venture) and BYD.