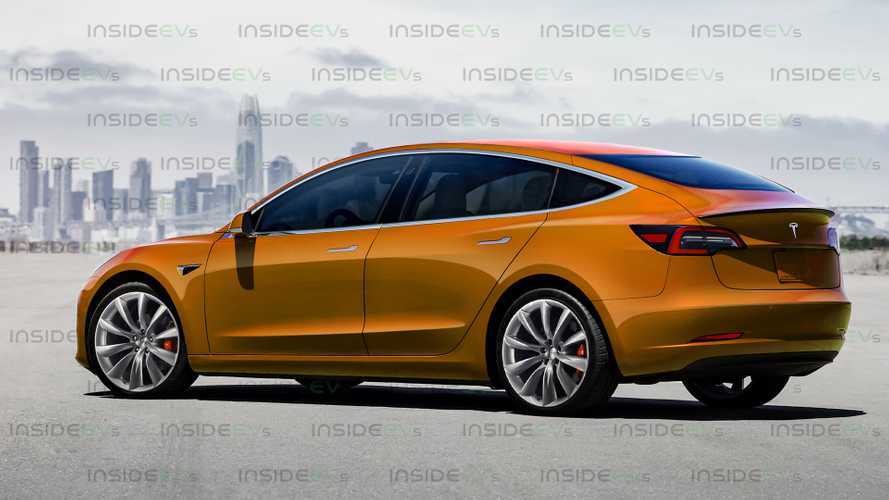 It is aimed mainly at the European market where the body style is still popular.

Elon Musk, the founder and CEO of Tesla, is on a mission to have his company launch more affordable electric cars. The next big project is to create a Model 3-based hatchback and it could be built at the firm’s new plant near Berlin, in Germany, and be aimed at the European market.

‘ We will not succeed in our mission if we don’t make cars affordable”, adding: “The thing that bugs me the most about where we are right now is that our cars aren’t affordable enough. We need to fix that. ‘

No word on when this hatchback, as well as a possible larger vehicle are to be launched, though. They must surely be a good few years in the future, given the fact that Tesla still has to launch the Cybertruck, the Roadster and the Semi (as well as the fact that the pandemic has affected most automakers’ plans and launch schedules).

More on Tesla's near future plans

This hatchback would be a direct rival to Volkswagen’s ID.3, as well as other (even smaller EVs that are already sold in Europe or are on the verge of being launched. But in order to compete, it needs to match or beat it in terms of pricing and since it is expected to be conceived and built in Germany, Tesla might actually have a shot at undercutting the VW.

Part of the savings will come from the use of a huge aluminum casting machine that dramatically simplifies the process of creating the car’s unibody. The technique is already in use at Tesla’s California plant and it reportedly shrinks the number of separate pieces that come together to create the frame from seventy to only two.

However, since the Model 3 is quite a bit nippier than the performance figures that even quickest ID.3 is projected to achieve, it’s likely the Tesla hatchback won’t need to be as powerful as the Model 3. We also don’t know what the car could end up being called, but Model 2 sounds like a simple solution to this naming conundrum.