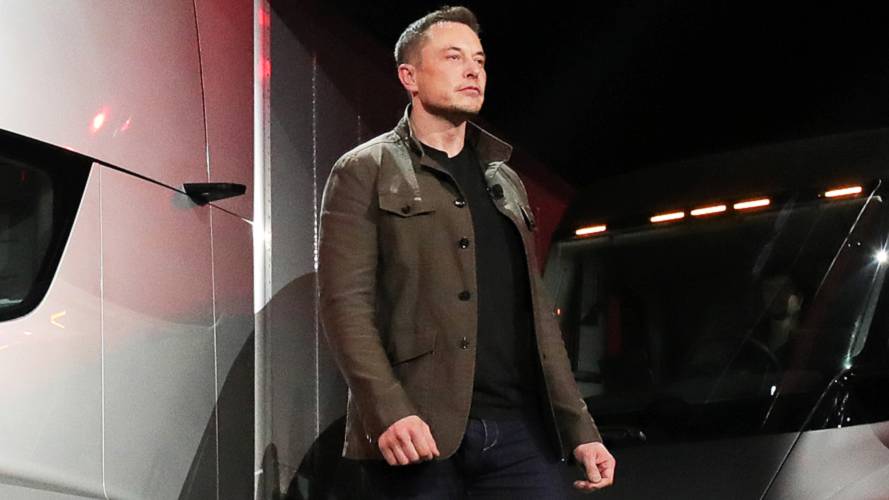 Time to get personal with Elon.

Elon Musk took part in a series of fascinating interviews with Automotive News’ Daily Drive podcast (listen to all three parts below). Musk discussed a variety of topics including the recently-announced Austin Gigafactory and some of his views related to the much-anticipated Tesla Cybertruck.

Musk elaborated on some of the reasons for choosing Austin as the location for Tesla’s next U.S. Gigafactory. As reported, cities including Austin, Houston, and Tulsa were all actively vying to get Tesla’s attention for the new Gigafactory. Interestingly though, most of the in-house tech and engineering talent at Tesla was most enthusiastic about the move to Austin. In turn, this became a key criteria for (ultimately) choosing Austin.

Musk also expressed his desire for setting up a Gigafactory closer to the East Coast. That said, Giga Austin fit this criteria and also gives the manufacturer easy access to surrounding states, making local deliveries faster as well.

Regarding the Cybertruck, Musk explained that he and his team at Tesla did zero customer research. Musk said, “we just made a car we thought was awesome, it looks super weird, I just wanted to make a futuristic battle tank, something that came out of Blade Runner or Aliens or something like that.”

Above: Tesla Cybertruck at the Petersen Automotive Museum in California (Photo by u/backstreetatnight / Reddit)

Meanwhile, back in California, vehicle production at Tesla's Fremont factory is still 70% of the automaker’s total production. However, according to Musk, “Bay Area is a pretty expensive place to build cars.” In addition, there are far more regulatory agencies in California compared to Texas.

In response to a question asking if Musk is still considering moving the Tesla HQ out of California, he responded: "That’s gonna require a lot more thought. Obviously there’s no question that our headquarters will remain in California in the short-term. Long term, we’ll have to see."

In any event, a wide variety of fascinating details were revealed during Musk's extensive three-part interview series with Automotive News. As a recap, the three separate interviews are all consolidated below — be sure to check out these Elon Musk interviews for more valuable insights into Tesla's future.

Written by: Iqtidar Ali. An earlier version of this article was originally published on Tesla Oracle. Source: Automotive News