Porsche Plans To Have Battery Factory In Partnership With Custom Cells 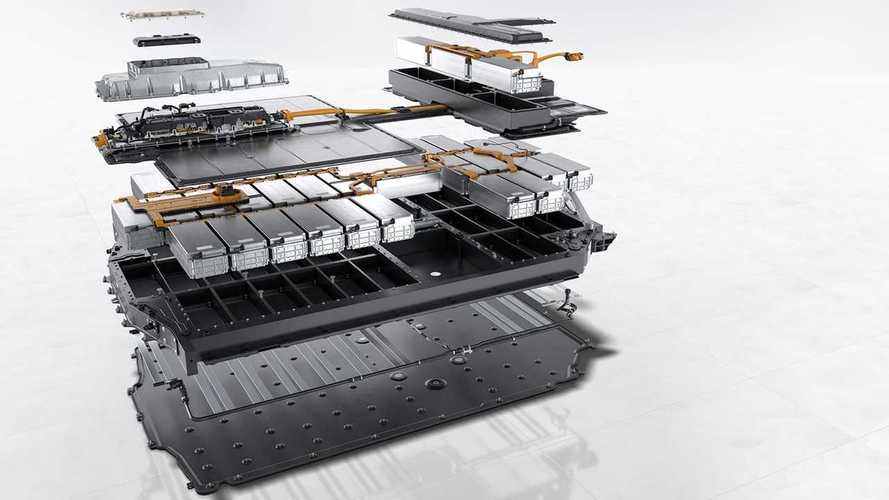 The joint-venture would be called Cellforce Group and is waiting for EU funding.

Most automakers manufacture the engines their cars use. It is only fair that they decide to manufacture their electric motors as well when they turn to electric mobility. In that sense, batteries can also be strategic. Unlike fuel, they are part of the car. This must be why Tesla will soon produce its cells and Porsche associated with Custom Cells to make them in Tübingen, Germany – at least if Tagesspiegel Background is right.

The German newspaper said the companies made a joint-venture called Cellforce Group. The factory is just waiting for EU financing for construction to start. It would be possible because the new company fits as an IPCEI project (Important Project of Common European Interest). IPCEI funds have already helped BMW and Opel with their battery production projects.

It is not yet clear how many cells the new factory will produce, but it is apparently more concerned with quality than with quantity. The Tagesspiegel Background says it will manufacture “rather small quantities of high-performance storage units with high energy density and low internal resistance.” Will Porsche have a Battery Day of its own?

For high quantities of cells, Porsche will probably keep buying from LG Chem, which already supplies for the Taycan. The South Korean company is very likely to help Porsche build a future electric version of the Macan is allegedly in the works.

Porsche Taycan 4S Is The Car Tom Voelk Would Buy New: Here's Why

These new “high-performance storage units” are probably destined to a more expensive vehicle at Porsche’s lineup, such as the Panamera or the Cayenne. Porsche would also be developing a new electric hypercar based on the 917 concept. The description of these new batteries makes them look a perfect match for such a car.

Regardless of what Porsche wants to use them for, seeing it involved with battery production is a strong sign of how times have changed. Electric mobility is not a matter of if:: it only depends on when. The sooner, the better.