Porsche Taycan 4S Is The Car Tom Voelk Would Buy New: Here's Why

The experienced journalist got much more range than the official EPA numbers.

Motoring writers and journalists are frequently asked what car they would buy if they were looking for a new one. Tom Voelk decided to answer that with his most recent video. Coincidentally, he would buy the very car he just evaluated, the Porsche Taycan 4S. He also said why he does not evaluate Tesla vehicles, but let's save it for later.

Regarding the Taycan 4S, Voelk believes it is one of the most composed, silent, and fun cars to drive around. Before you say it has an EPA range of only 203 miles, the journalist beat it easily, reaching more than 250 mi driving it hard. And he is not the first one: Alex Roy extracted 295 mi from a Taycan Turbo. Porsche should fix thas as soon as possible. 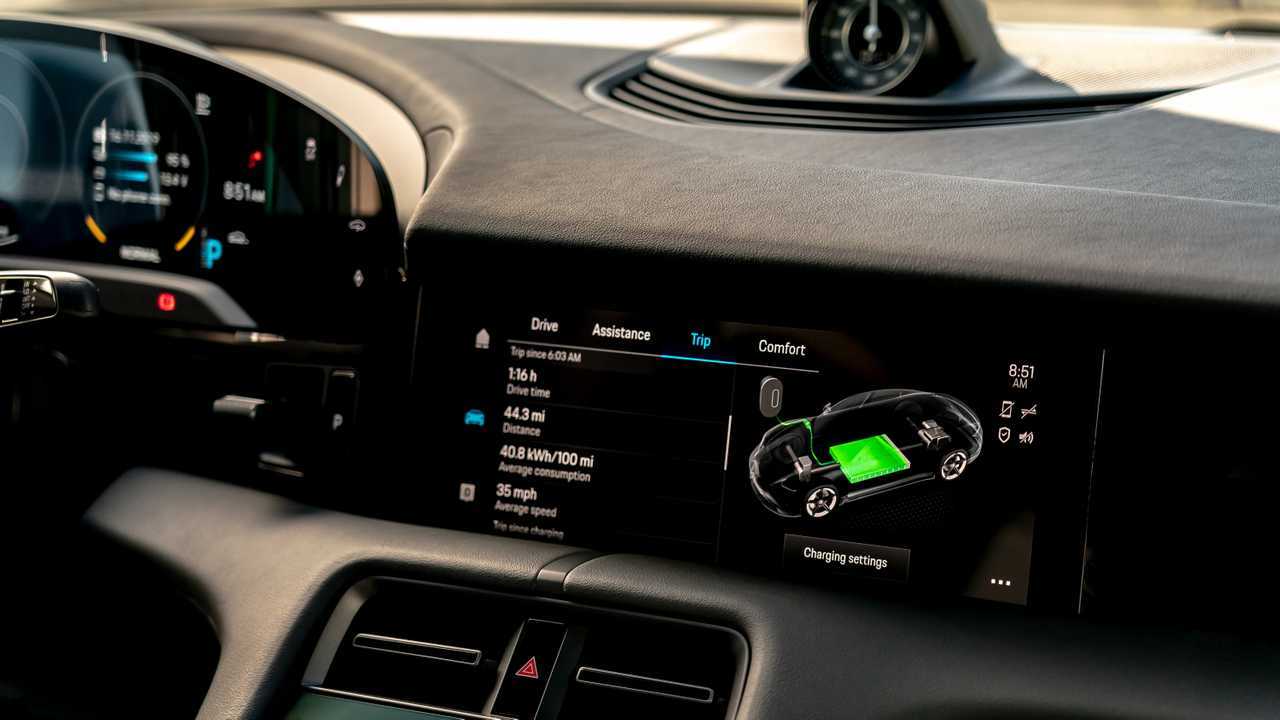 Independently of how much it can travel, the Porsche Taycan 4S is still an expensive machine. It starts for almost as much as a Tesla Model S Performance used to be, at $103,800. We have told you about a price reduction back in May, but it seems Tesla has reduced prices yet again.

Voelk says the new electric Porsche was flawless, which makes us believe the gap issues reported on the Taycan may be something restricted to the past.

What most impressed the journalist was how precise the Porsche drives, how comfortable it is, and how fast it charges with its 800-volt system – even if the Electrify America chargers did not help in the experience as much as they could. 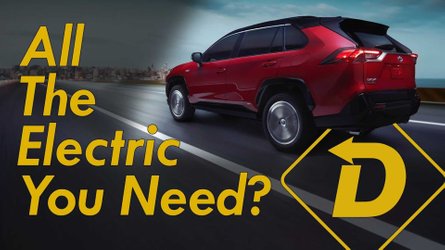 Toyota RAV4 Prime Gets Reviewed And Praised By Tom Voelk
⠀ 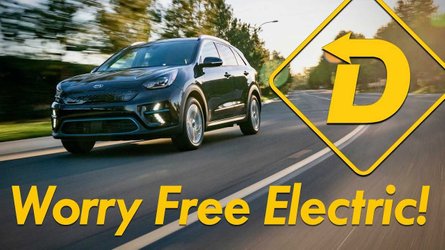 Almost at the end of the video, Voelk says something we have also mentioned in previous articles, probably already predicting comments from Tesla advocates. The journalist wishes they put the same energy on EV adoption in general and not just on Tesla cars. By the way, he is grateful Tesla made them popular but stresses it is not the only brand option. So much so that he will never go back to gas, even if he does not own a single Tesla.

That said, Voelk also clarifies why he never evaluated an EV from the brand in his videos: because Tesla does not have a press fleet. Most articles and evaluations with these EVs are made with clients' cars, which is not the best way to get the job done. That's is a pity: Tom Voelk produces high-quality and entertaining evaluations. We would love to watch whatever he had to say about Tesla vehicles.