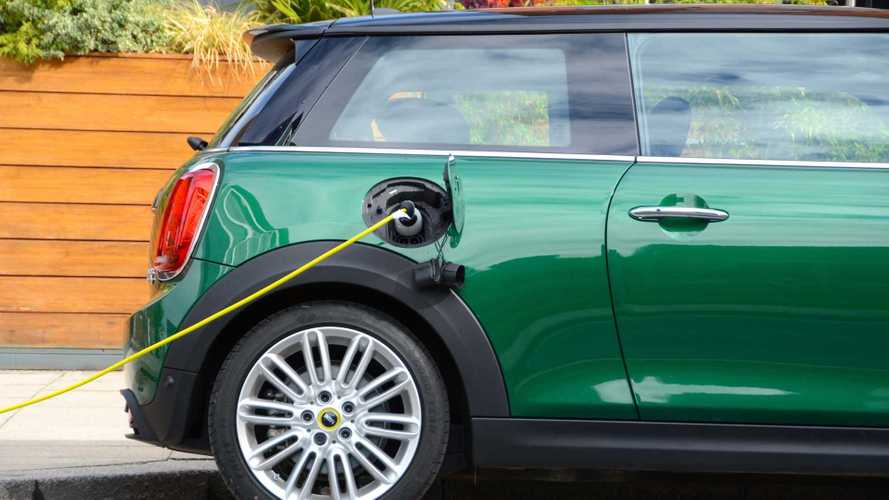 London is leading the way with the most chargers per capita.

The number of public electric vehicle (EV) charging devices has grown almost fivefold since 2015, according to new figures. Data from the Department for Transport (DfT) now shows there are more than 18,000 charging devices dotted around the country, up from around 4,000 at the end of 2015.

Despite the coronavirus pandemic, the figures show a continued increase in charging points, with more than 300 arriving during the second quarter of 2020. That meant the total number of charging points nationwide grew by around two percent, and roughly a third of that growth was made up of rapid charging devices that can top up vehicles’ batteries more quickly.

Overall, the UK has an average of 27 charging devices per 100,000 people, but most regions outside Scotland and the south-east of England have fewer. Nevertheless, the RAC’s head of roads policy, Nicholas Lyes, said the news was generally good for motorists, and could tempt some into buying a plug-in hybrid or electric car.

“Despite the coronavirus, it’s clear that the installation of new electric vehicle chargers is continuing apace,” he said. “With suggestions that we may have passed ‘peak petrol’, the sight of plenty of new chargers in prominent locations like supermarket car parks could be the nudge that some drivers need to opt for a plug-in car next time they change their vehicle, over one powered purely by petrol or diesel.

“While home charging is one of the most important elements of electric vehicle ownership, a comprehensive public charging network is also vital to giving drivers confidence they can keep topped up when away from home. For this reason, it’s vital new chargers are installed right across the UK in rural as well as urban locations.

“It’s also important that rapid and ultra-rapid chargers start to make up a greater proportion of new public chargers – this will mean the ‘turnover’ of electric vehicles using them can be as high as possible, and can go some way towards making the process of charging a car as normal as filling one with fuel.”