Plug-ins are mostly locally made and powered by locally produced electricity.

The majority of plug-in electric cars sold in the U.S. are also assembled domestically and the great thing for the local economy is that the share actually increases.

Most of the imports come from Japan, Germany, Mexico and South Korea (total of 27%): 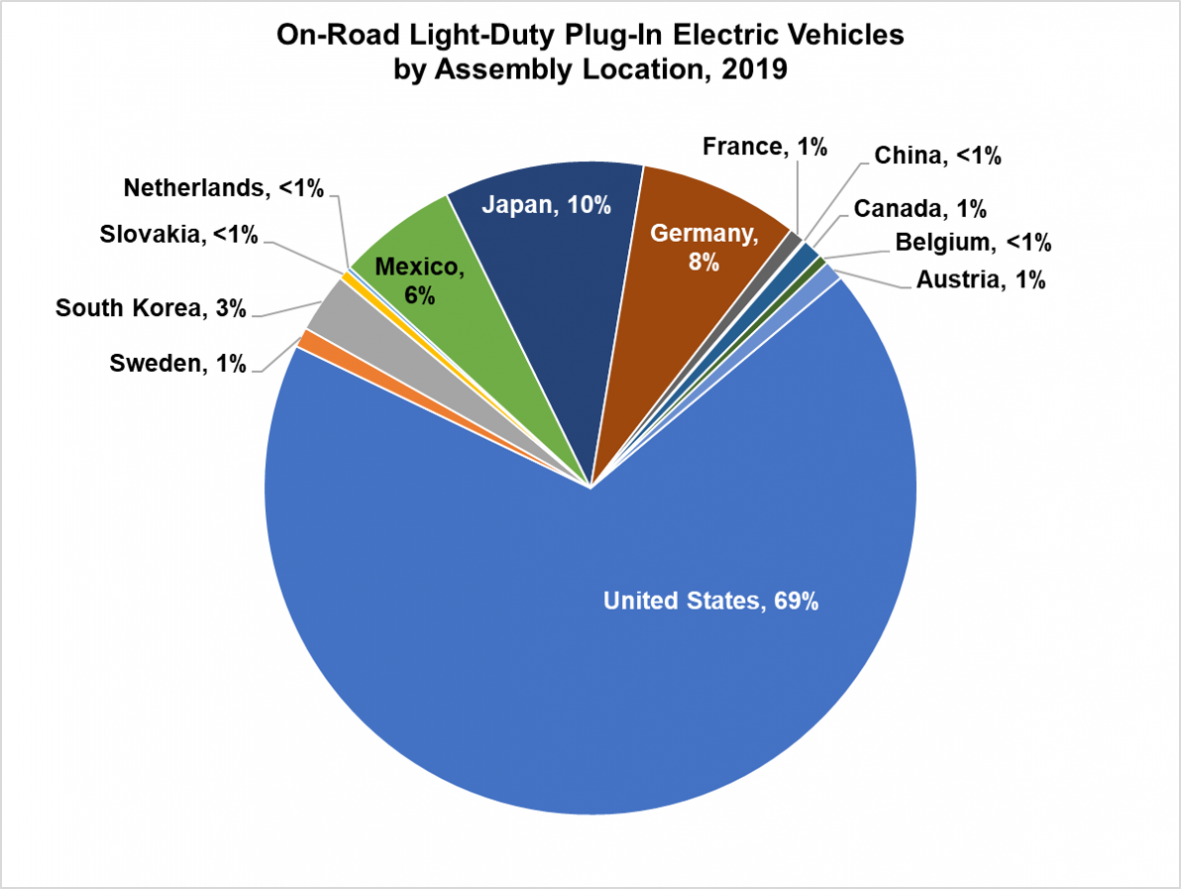 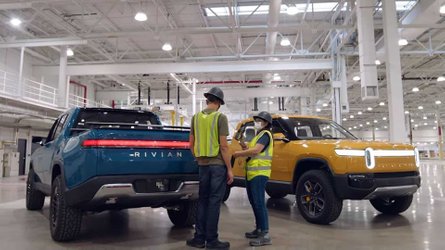 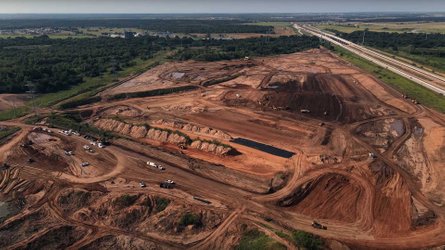 We know how important it was to achieve such a result with the launch of Tesla Model 3 (and overall Tesla brand, which produced its cars in California), but there are multiple other locally made BEVs and PHEVs.

Moreover, most of the volume new projects in the plug-in segment also be made in the U.S. (from Ford Mustang Mach-E to Volkswagen ID.4 and from Rivian, to GMC Hummer EV).