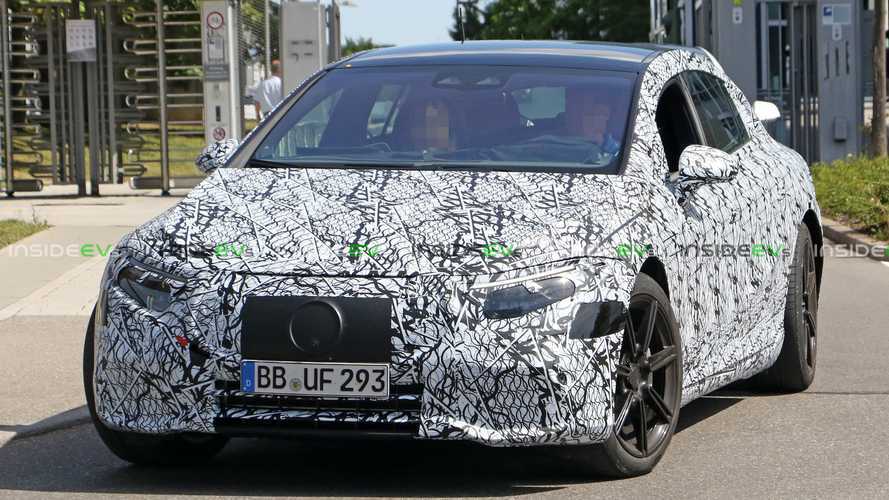 Daimler made headlines when it said the future Mercedes-Benz EQS would have a range of 700 km (WLTP). That is equivalent to 435 miles, which is an impressive milestone. Now CATL confirms the new electric luxury sedan will have that range. The Chinese battery manufacturer knows that because it is the company that will source the cells to the new car.

CATL also did not miss its chance to surprise us when it announced it had developed a battery that can stand 2 million km or 16 years without too much degradation. Although it costs 10 percent more than regular batteries, it lasts much longer, which compensates for the higher initial price. This aspect implies putting it in a high-end car makes a lot of sense.

Is that the case for the new Mercedes-Benz EQS? The joint press release does not clarify that: only that Mercedes-Benz will use the Cell-To-Pack (CTP) technology from CATL, which makes the battery pack weigh much less than conventional modules. CTP is one of the characteristics of that new supercell. We will try to confirm if the new battery is the chosen one.

CATL will produce the cells for the EQS in its new factory in Thuringia, Germany – a massive plant about which we spoke back in 2018. At the time, it would have a production capacity of 14 GWh and demanded a €4 billion investment.

In the joint press release, Daimler and CATL make it look like the German company will also invest in battery development with the help of the biggest battery supplier in the world, but it is not very clear which role Daimler will have in that. What the automaker ensures is that CATL will be its leading supplier for years to come.

The production of the batteries will be carbon-neutral, relying solely on electricity generated by renewable means. That is coherent with Daimler’s “Ambition2039” plan, which aims to make its brands cease to emit carbon until then.