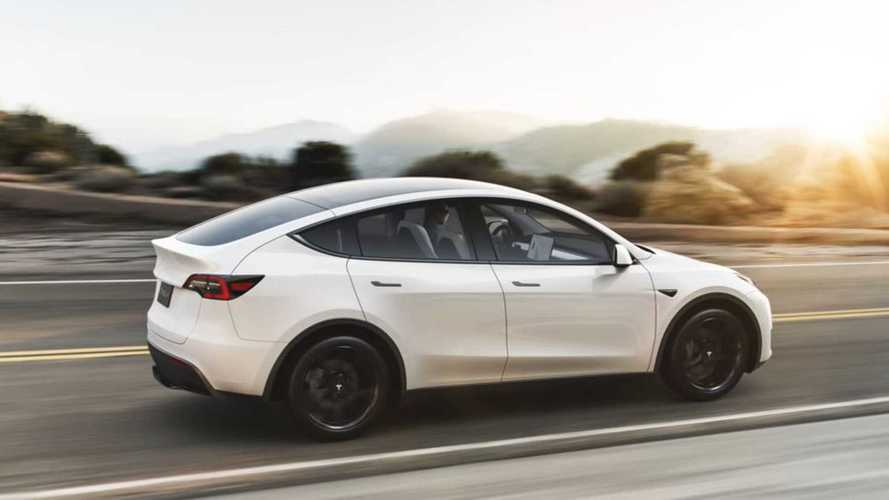 This makes perfect sense based on the details surrounding the situation.

A recent report by Electrek, that's based on inside information from "sources familiar with the matter," says Tesla has started Model Y Long Range Rear Wheel Drive production on a trial basis. This doesn't necessarily mean official production will start soon, but if true, it's a step in the right direction.

When the Model Y first came to market, it was only available in two all-wheel-drive configurations: Long Range and Performance. This is still the case, though Tesla has already lowered the price of the less expensive Long Range version by $3,000 and the Performance variant by $1,000.

If the company can continue to reduce prices, this should mean people will get a better Model Y with more range for somewhere around the price they may have expected to pay for a Model Y Standard Range in the future.

According to Electrek's sources, trial production is underway. The website tends to get plenty of "inside information," rumors, leaks, leaked emails, etc. We've learned over time that the information is often true, or at least some details are true. However, we've also learned the details can be incorrect since they are coming in as rumors. So, take this information with a grain of salt.

With that said, last week Electrek exposed that the Model Y Long Range RWD had been added to Tesla's loan calculator, but it has since been removed. When it was still on the website, it showed a price of $48,000, though Musk previously hinted at a $45,000 starting price.

Regardless, we do know Tesla is planning to bring this cheaper Model Y variant to market. We assume it will happen sooner rather than later. As more information becomes official, we'll keep you up to date.