Sean Mitchell dug really deep and discovered the Nikola One became just a version of the Nikola Two.

After Bloomberg wrote that the Nikola One was not drivable when it was presented, people started accusing Nikola Motor Company of vaporware. That is a mistake, as Sean Mitchell states in the video above. The trucks exist, and they drive. Anyway, the title of the video can be confusing. Mitchell discovered no Nikola truck was ever road-tested. Which does not mean they were never tested, mind you.

Mitchell made a proper investigation of this issue. He says that the Nikola Two has been tested in tracks for about a year already. Curiously, the Nikola One was the first one to be presented, but it is not being tested so far for an interesting reason. 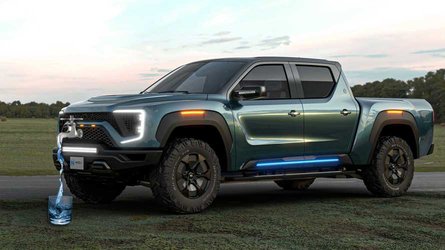 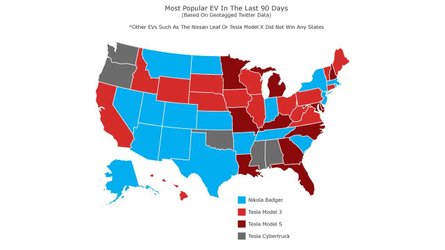 If you ever thought about these trucks as different products, Nikola told Mitchell that will not be the case. In fact, the One and the Two will be put on the market at the same time because the Nikola One has become a derivative of the Nikola Two: an extended one, made to include a sleeper.

With that in mind, the company may consider changing their names in the future, since the Nikola Two will sell in more significant numbers and is the leading product. On the other hand, the naming may remain just the same because the Nikola One will be a more expensive and complete vehicle compared to the Two. 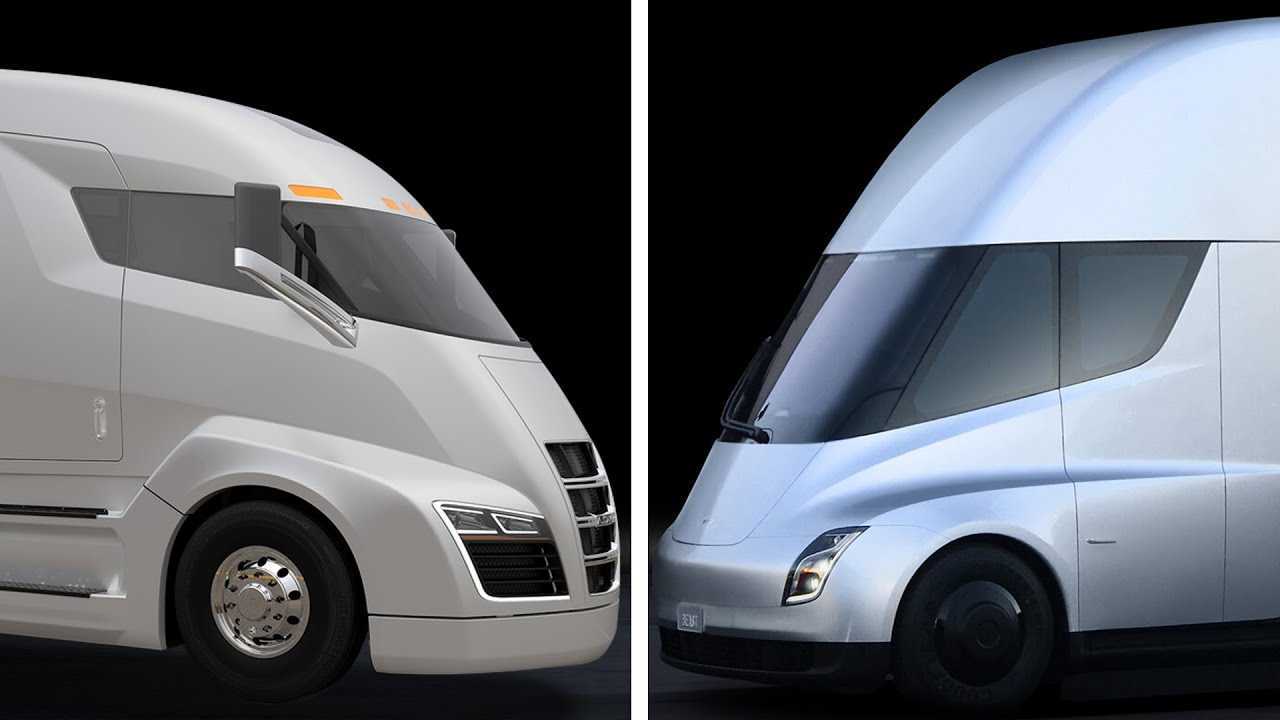 Regardless, the fact that it is still not being tested on roads puts it behind what Tesla is doing with the Semi. A good number of them has been already photographed on roads, some of them helping Tesla deliver its cars.

Does that mean Tesla will deliver the Semi before Nikola can do that for the One/Two or even the Tre? We have no idea, but it is a possibility. Although Trevor Milton already said these products will not compete against each other but instead complement clean transportation options, many Tesla supporters see Nikola as the enemy to be beaten.