The Nikola World 2020 will take place in Phoenix, Arizona, from December 3 to December 4.

Bloomberg recently wrote that the Nikola One did not drive when it was first presented back in 2016. Trevor Milton, Nikola Motor Company’s CEO, says it was a working prototype. Besides that, the company has already proven its trucks work, as the video above shows. Anyway, Nikola must have felt the pressure to show it is for real and confirmed two crucial events. It will break ground for its factory on July 23 and will host the Nikola World 2020 from December 3 to December 4.

The first event will take place in Coolidge, Arizona, and Milton announced it on Twitter. According to the executive, the plan is to manufacture 35,000 semi-trucks there. He also mentions “thousands of jobs,” but not when the company intends to have the factory ready. 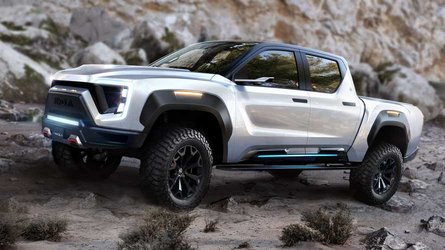 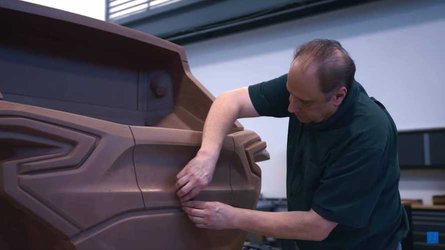 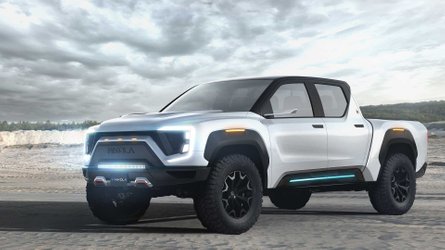 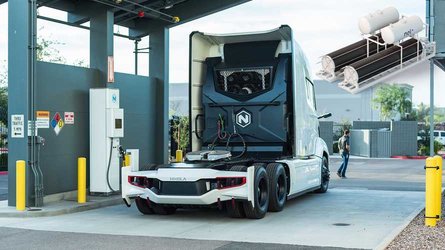 That is probably something he is saving for when the ceremony happens or for a little further in the year. More specifically, for December 3, when the company will host the Nikola World 2020, an event to present future plans and news.

Although it may seem less important than breaking ground for the factory, Nikola World 2020 already has big expectations around it. Nikola Motor already said that would be the occasion in which it will reveal a 500 Wh/kg battery.

If the plans do not change due to the COVID-19 pandemic, 2020 will be a fantastic year for the company. More than that, it may prove not only the negative press coverage wrong but also its detractors, many of them Tesla fans, according to Milton.

Sadly, Milton mentions the same divisive environment we have once mentioned when we saw people celebrating a Porsche Taycan fire. If the goal is a better world and clean transportation, anyone seriously willing to promote that should deserve the support of true EV advocates.