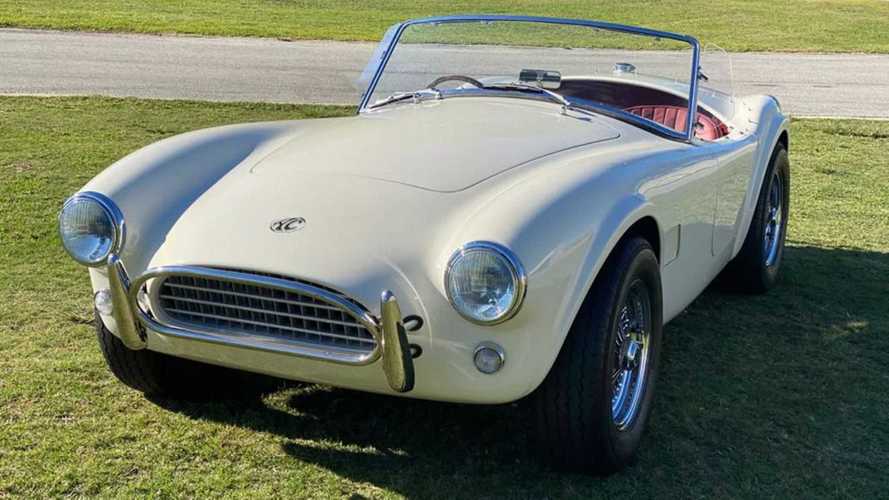 If an AC Ace does not have a V8, can it be called a Cobra? That is a discussion we will leave for purists. The fact is that the first Cobra had an XHP-260 small-block Ford V8 V8, which delivered 260 hp, and 269 lb-ft. Would something with 308 hp and 369 lb-ft deserve the name Cobra? If you think that's fair, call the Series 1 Electric a Cobra, as AC Cars does. The manufacturer must know it better, right?

Regarding its battery pack, it has 54 kWh, which makes the Series 1 Electric weigh less than 1,250 kg (2,756 lb). With such a generous capacity, we would expect this AC product to go much further than the 150 miles of range the company says it has, possibly because it will be pushed hard most of the time.

AC Cars informs the car received upgrades to "the steering, brakes, and so on," promising it will drive as anyone would expect a 2020 vehicle to do so. The company also informs it will have a limited number of units – only 58 – sold by £138,000 apiece plus charges. Customers will be able to choose from four colors: blue, black, white, and green.

We have contacted the company to request more pictures than the ones it released so far, as well as more details on the markets in which the vehicle will be offered. The AC Cobra Series 1 Electric appear both on the articles and on its online brochure as a right-hand drive vehicle, which probably means it will be sold solely in the UK. We'll update this article when the company gets in touch with us.