The upcoming tri-motor e-tron S impresses with its lithe handling.

Automotive Mike, the video producer that brought us lots of footage of the Tesla Model S Plaid testing at Nürburgring, was recently able to film the 2021 Audi e-tron S testing as well. It was during the industry pool that the all-electric Audi hit the twisty track to test out its handling.

As you can see, the Audi e-tron doesn't look much different from the current version that's already on the market. However, the first clue that it's something special is it's wearing camo. You can also see larger intakes at the front, wider wheels and tires, larger brakes, and a new rear diffuser. This isn't the first time Automotive Mike has shot the e-tron S, but it is a much better look. 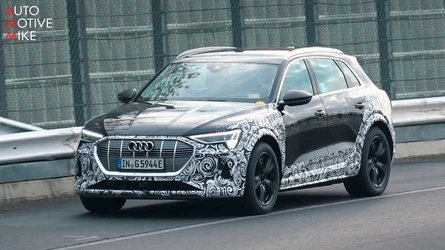 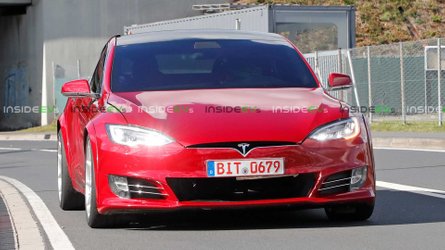 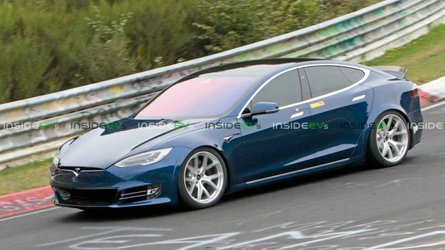 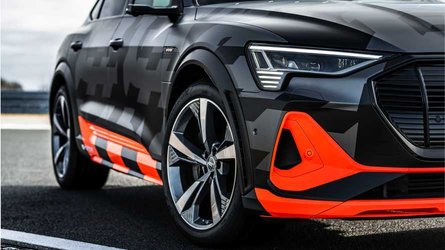 For those unaware, the Audi e-tron SUV is not yet offered in a high-performance configuration. Audi tends to offer most of its vehicles in a performance-oriented trim, so it appears to be following suit with the upcoming e-tron S.

The e-tron S is supposed to have three motors, which is more along the lines of the original concept crossover that was revealed in 2015. If it's in line with the concept, it will crank out about 100 more horsepower than the existing e-tron. It will also be capable of reaching 60 mph about one second quicker, at 4.5 seconds.

In addition, the wider wheels and tires, high-performance suspension, and impressive torque-vectoring setup will work to make this SUV handle like a sports car. Check out the video to see it for yourself. Then, leave us a comment.