The announced stimulus package will be hard to beat.

Germany, currently the biggest electric car market in Europe, is going to significantly increase its support for electrification after the coronavirus economy slowdown through various measures counted in billions of euros (up to €130 billion/$146 billion total for the entire economy).

Let's take a look at the proposed ideas, which probably will be implemented soon.

One of the first elements is higher subsidies for plug-in car purchases (doubled the amount from the government), which makes the new EVs really affordable:

It's expected that the government will spend some €2.2 billion on those subsidies by the end of 2021. 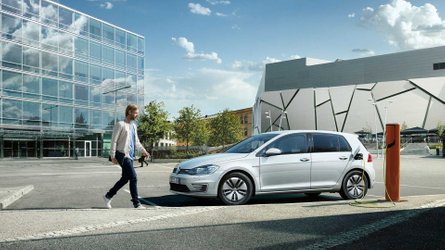 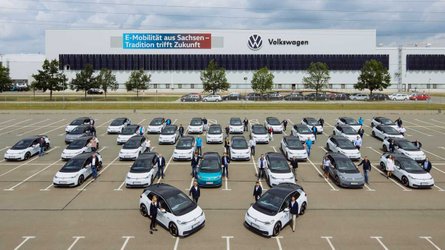 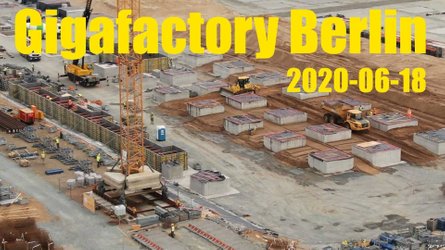 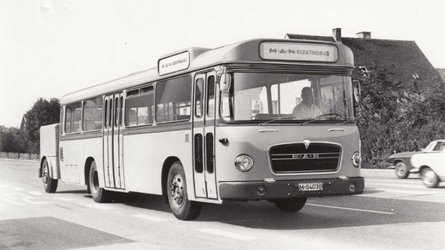 Another important measure is the value-added tax (VAT) in Germany, which will be lowered from 19% to 16% to boost consumption (from July 1 to December 31, 2020).

All the fuel stations in Germany will be required by law to have an EV charging infrastructure.

About €2.5 billion will be available for expansion of charging infrastructure and some other purposes like battery R&D. The long-term goal is to have 1 million public charging points by 2030 (from about 28,000 in mid-2020).

Some €1.2 billion to be available for private and municipal operators to switch to alternative drive systems (including electric buses and trucks).

The government rejected the idea to incentivize internal combustion engine purchases, while all-electric cars will be exempt from vehicle tax by 2030.

Moreover, models with CO2 emission above the 95 g/km will face increased levies.