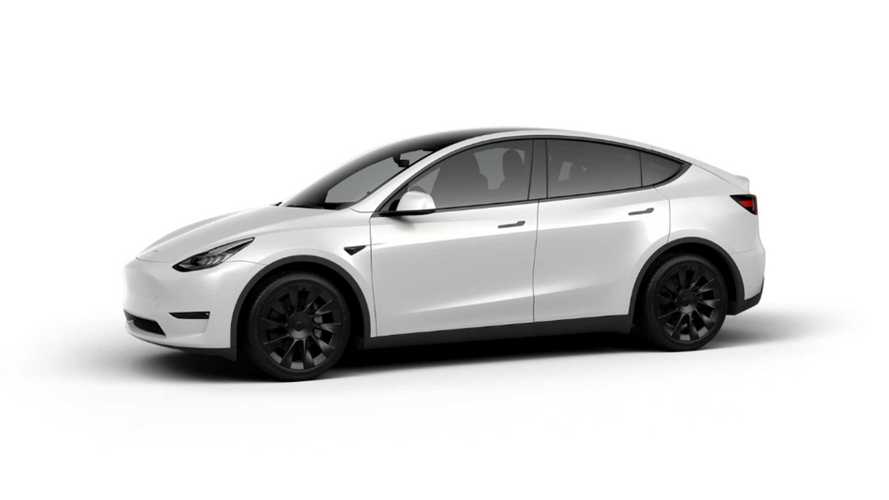 The CEO said 'Probably early Q4' when asked about the three-row Model Y.

The Model Y unveiling ceremony ended up being a 'history of Tesla and its lineup' presentation, which ended with some glimpses of the Model Y on a dark, shadowy stage. You couldn't really see the vehicle, it wasn't shown at all angles, and the interior/third row was hidden from view. The only thing that was clear was that it looked almost identical to the Model 3.

Jay Leno Reviews Tesla Model Y, Finds Nothing To Criticize About It
⠀

The Model Y came to market in March and is available in two all-wheel-drive versions: The Long Range and Performance. Much like the Model 3, it should be available in less expensive Standard Range variants in the future. The three-row seven-seat Model Y is also coming later.

When people started getting notifications to configure their Model Y, there was some confusion, which caused plenty of speculation. The automaker was telling people to prepare for delivery of Model Y versions that weren't yet available, such as the three-row model.

Fast forward to a recent tweetstorm this Father's Day weekend, and Musk replied to a tweet saying the seven-seat Model Y may become available in the coming months. More specifically, early in the fourth quarter.

Do you think it's coming this year? Will it really be available in October? The more important question may be whether people will actually want to follow through with ordering it when they realize the third row is almost unusable. Let us know your thoughts in the comment section below.