The Tesla Model Y in Canada is now in the hands of customers, not just parked at Tesla stores.

Not long ago, we received a tip that Tesla has started delivering Model Y crossovers to Canada, which was true, sort of. We looked into the information and learned that the cars had simply been 'delivered' to at least one Tesla store. However, we learned that none had been delivered to customers, and there was no official indication of when that was going to happen.

“Some really exciting news this morning. As you may have heard through the grapevine, Model Y deliveries are beginning in Vancouver this month (June), and I am happy to confirm this."

According to Tesla's Canadian website, the Model Y starts at $75,990. That's for the least-expensive version currently available: The Long Range (all-wheel-drive) model. The Model Y Performance starts at $85,990. 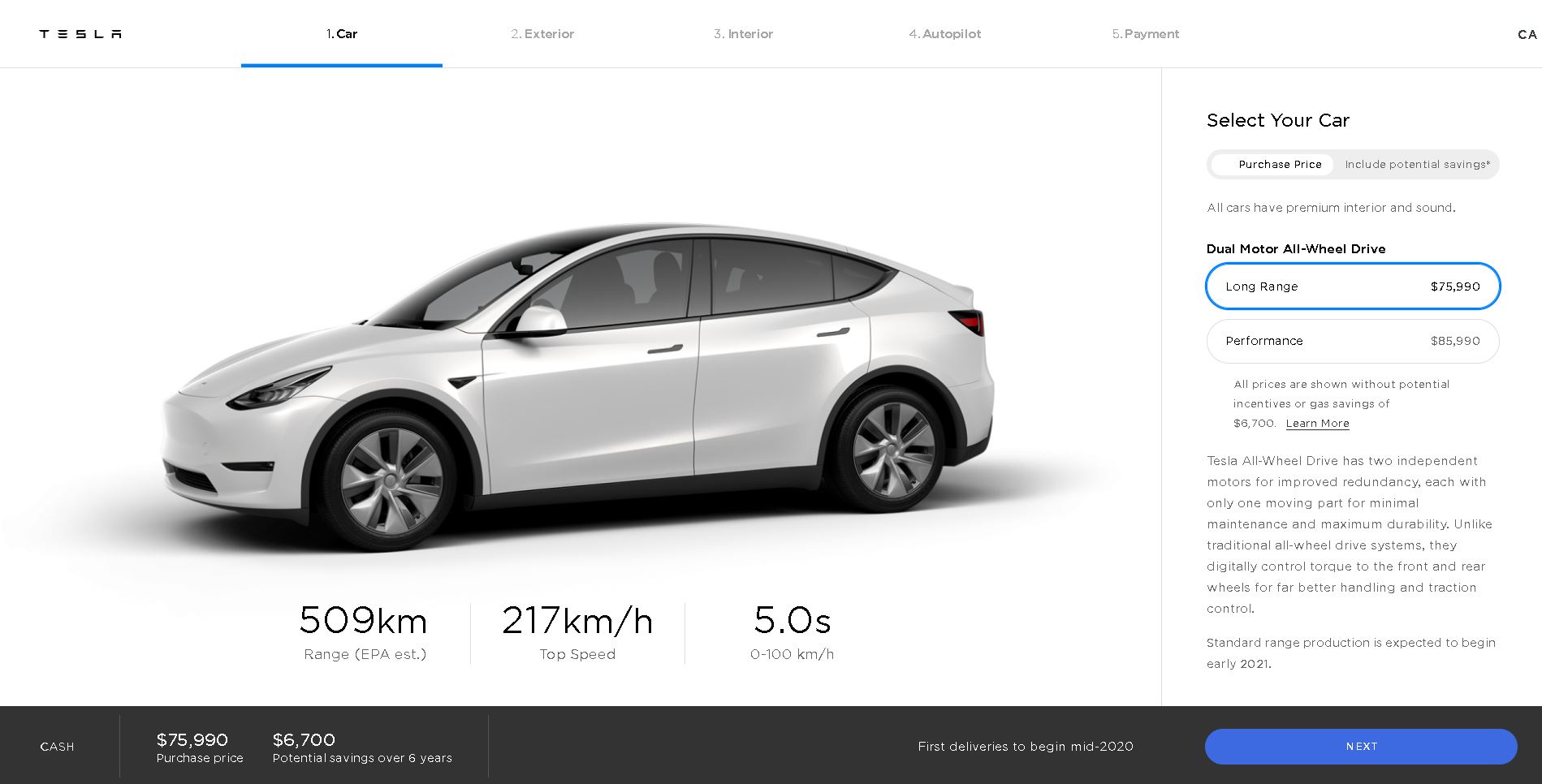 Tesla just recently restarted its North American factory in Fremont, California after being shuttered for about a month. Since then, CEO Elon Musk sent an email to employees stating that the Model Y needs to be the company's top priority, with a reduced need for rectification.

As Tesla expands Model Y deliveries into more global markets, we'll keep you posted. Based on some reports containing unofficial and unverified information, China and/or Germany could be next on the list of countries to see the start of Model Y deliveries.