Mark Allen says it is not currently in the works, but it will probably be.

The picture above is from the plug-in hybrid version of the Jeep Wrangler. It was presented at the CES 2020 – when shows still could happen prior to the COVID-19 pandemic. At that time, Christian Meunier, Jeep´s global boss, said the company’s PHEVs would be a step towards full electrification. He also said these EVs would be “the best Jeeps ever built.” It comes as no surprise that Mark Allen, design boss at Jeep, echoed his boss in an interview with the Australian website CarAdvice. According to Allen, an electric Wrangler would be a more capable off-roader.

The executive says a Wrangler powered by electricity would be able to control the speed and direction of each wheel. That would be a great help regarding maneuverability and off-road traction. He does not mention that – and it is always worth reminding – but motors also have instant torque. That can be very handy in trails and other slippery terrains.

Still, unlike Meunier, Allen did not say these EVs are already under development. In fact, he states there are no definite plans for them, something that is hard to believe.

If that is correct, Jeep could be way behind newcomers, such as Rivian or even Bollinger. Considering the development of any vehicle generally takes at least three years, that means we would only see a fully electric Jeep by 2023 in the best-case scenario. Counting solely on legacy is a mistake, as Daimler has already demonstrated in a recent ad. We hope that is not the case for Jeep – which Daimler ironically controlled back in the day. Allen just says he cannot comment on plans – even the indefinite ones. 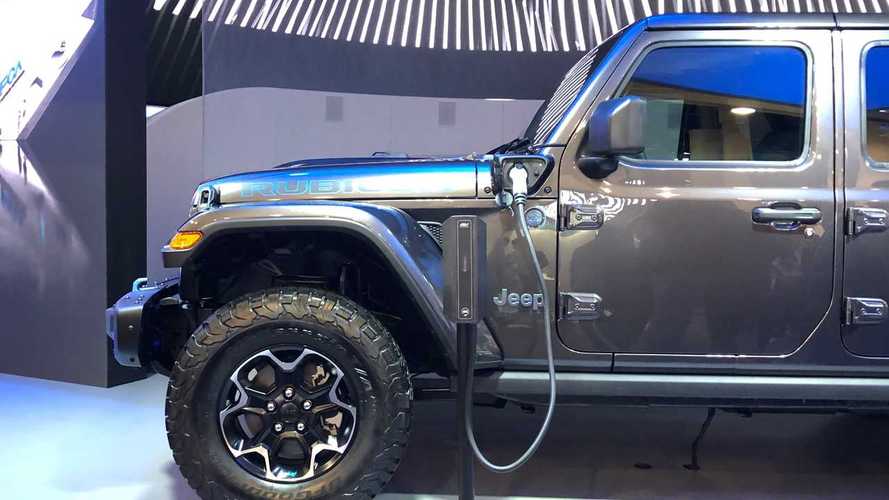 Would an electric Wrangler be the best off-road machine the company has ever created? Is Jeep waiting for batteries such as the “almost-million-mile” technology presented by SVolt? Or is it waiting for Nikola Motor Company’s revolutionary battery? Tell us what you think is holding FCA back in developing its first electric Jeep.