History Has Been Made: Here's The 1st Electric Dragster To Pass 200 MPH

To be clear: Four wheels and no gas. This is a major achievement in the push toward EV adoption.

Huff recently completed two passes at the Tucson Dragway in Arizona. The second was the winner. According to the story, he spent the winter months doubling the power of his electric dragster to achieve this record. 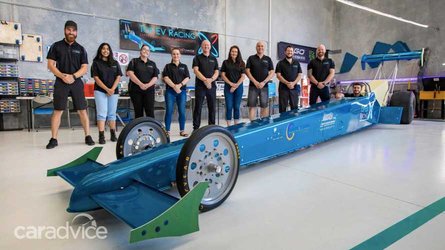 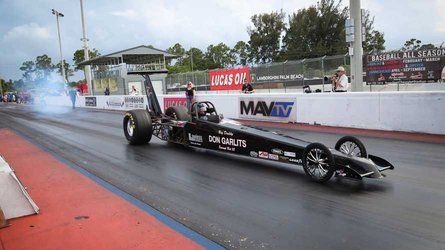 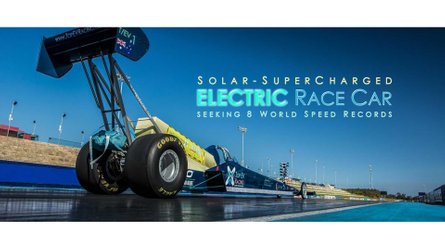 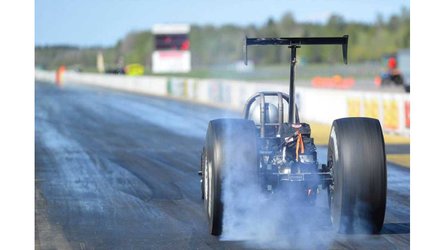 Check out the video for more information. Then, scroll down and leave us a comment.

It was a historic night at Tucson Dragway as Steve Huff became the first four-wheel electric dragster racer to record a 200 mph pass, beating his childhood hero and rival “Big Daddy” Don Garlits to the mark. The electric drag racing milestone was achieved on Huff’s second full pass after doubling the power of his electric drag car over the winter and getting some help from the electronics experts at AEM.