Tesla's energy business results in Q1 2020 were not too strong, but a few milestones were achieved, which is a good sign for the future. 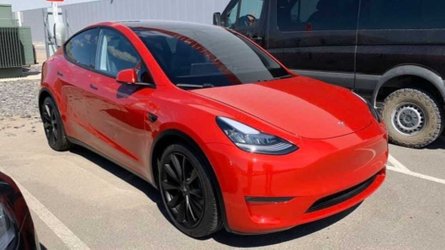 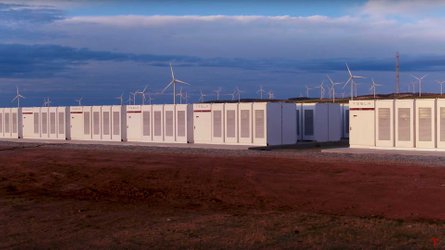 Total battery energy storage (Powerwall, Powerpack and Megapacks) deliveries in Q1 increased to 260 MWh (up 14% year-over-year). It could be better, but the lockdown affected results.

Probably the most important news in the energy storage branch is that the production of the 3 MWh Megapack is "gaining traction" (at least that was the case before the Tesla Gigafactory in Nevada was temporarily closed).

Having such big preassembled "blocks", Tesla should be able to increase the production output and, at the same time, decrease the cost of utility-scale ESS.

According to Tesla, there are multiple projects on order for ESS "far bigger" than the 193.5 MWh/150 MW project in Australia, which is the world's largest.

"Megapack, a battery pack of up to 3 MWh that is preassembled at Gigafactory Nevada as a single unit, is gaining traction. We have seen an inflection point in interest
for utility level storage, primarily driven by progress in reducing costs. At the moment, the demand level for this product remains above our capacity. Our order book
continues to expand due to multiple projects in the pipeline that are far bigger than our Hornsdale battery in South Australia which is still the largest Li-ion battery
in the world. We have also seen an increase in cross-selling within the energy business as more than 40% of our residential solar customers opt for at least one
Powerwall. In Q1, we installed our 100,000th Powerwall."

The solar installations decreased by 26% year-over-year to 35 MW, which is rather disappointing.

The positive news is that in March, the production of Solar Roof tiles exceeded 4 MW per week - enough for up to 1,000 homes - at 4 kW per site.

Hopefully, the Gigafactory 2 in New York will be able to back online in the coming weeks/months and continue the progress.

"In Q1, Gigafactory New York reached a significant milestone. In a single week, Solar Roof production exceeded 4 MW, enough for up to 1,000 homes. We will continue
to onboard new installers in order to synchronize our ability to both produce and install Solar Roofs. Feedback from Solar Roof owners has been very positive."