Tesla hints at the capability to produce enough Solar Roof tiles for up to 1,000 homes per week.

We assume that it's the total volume, produced at the plant in Buffalo, New York, not the installed volume at customers' homes.

Tesla adds that it would be enough for up to 1,000 homes - at 4 kW per site, on average, but we guess that many customers will install more power than 4 kW. 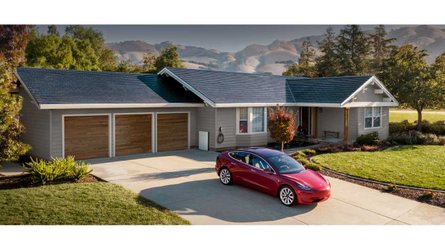 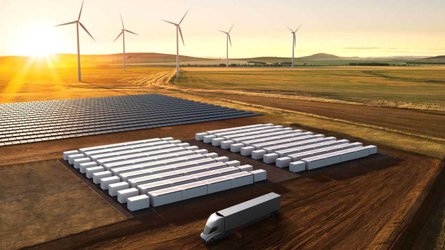 The 4 MW in a week corresponds to the capability of producing 16 MW in a month or 48 MW in a quarter, compared to a total of 54 MW of solar products (mostly conventional panel) installed in Q4 2019.

It's outstanding news that Giga New York is finally improving the rate of production, which might be a turning point in Tesla's solar business.

Hopefully, the coronavirus will not complicate/delay the progress, but even then, it seems that the mass market Solar Roof is just a matter of time.