Edmunds: Tesla Model Y Is 'An Extremely Compelling Vehicle' For Many People

The Model Y offers a winning combination of performance, price, and technology.

Not long ago, we alerted you that Edmunds took ownership of its long-term Tesla Model Y. The publication produced a video of its initial impressions and made us aware that they'd soon have much more to share about the new Tesla crossover. In addition, Edmunds' official Model Y written review is online.

Since then, Edmunds has had more time with the car. which is a dual-motor all-wheel-drive Performance version with the Performance Upgrade package, as well as Full Self-Driving capability. Apparently, its team is quite impressed. So much so that it tweeted that the Model Y is going to be "extremely compelling" for a lot of people. 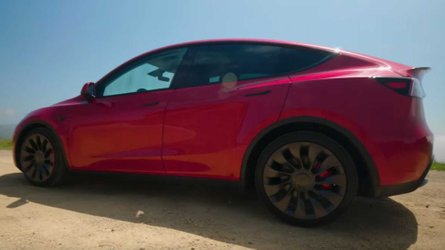 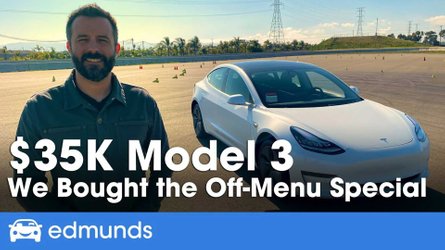 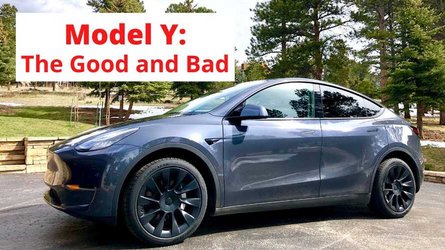 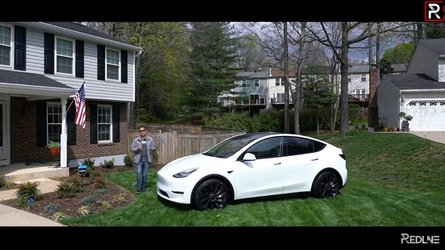 Is The Tesla Model Y The Perfect Modern Family EV?

Why? Because of its winning combination of performance, price, and technology. Edmunds did, however, wish for more interior "richness" and better rear visibility.

We'd also like to point out that Edmunds made an important correction to its initial review. In that video, it complained that the rear seats in the Model Y didn't recline. People pointed out that this information was inaccurate. Edmunds responded with the following video tweet.

At any rate, we're glad to hear that Edmunds is happy with the Model Y and will be working to get more details about this electric crossover in front of many eyes. Edmunds points to the Model 3 and Model S stealing sales from traditional luxury automakers, as well as the huge and growing popularity of Tesla as a whole. It believes the Model Y has the potential to do the same, even as new rivals come to market, such as the Ford Mustang Mach-E, Volvo XC40 Recharge, and BMW iX3.