Sandry Munro said rear-facing seats would be the way to go.

The Tesla Model Y will eventually be available with a third row. However, we've been told by many people that it's quite cramped. As far as we understand, those seats will be forward-facing, though Sandy Munro thinks they'll face the rear. If that's is true, they'll be like the rear-facing jump seats in the Model S.

The amount of space available will be impacted by which way the seats face. The cargo space that remains will be affected as well. Tesla owner and YouTube influencer Erik Strait (DAErik) had some extra Tesla seats just laying around, so why not see how they fit in the Model Y? Well, that's exactly what he did. They don't fit correctly, but it's still a fun experiment.

How Does The Tesla Model Y Stack Up To Other Electric SUVs?
⠀

Is The Tesla Model Y A Solid Option For Families?

As you can see from the images below, Munro seems to have enough room back there, though he's got the space to himself and there are no actual seats installed. Strait appears to be taller than Munro, so he has an issue with the headroom. With the seats "installed," the guys look a bit cramped, but it's not so bad. We can't wait to see what the real deal looks like. 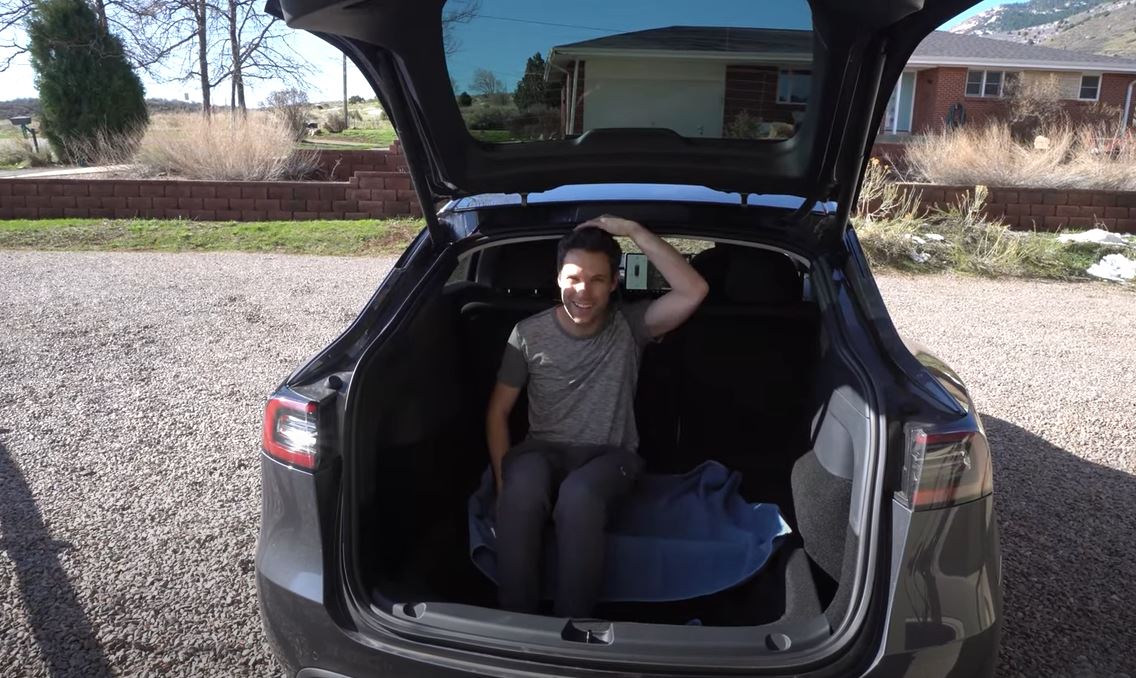 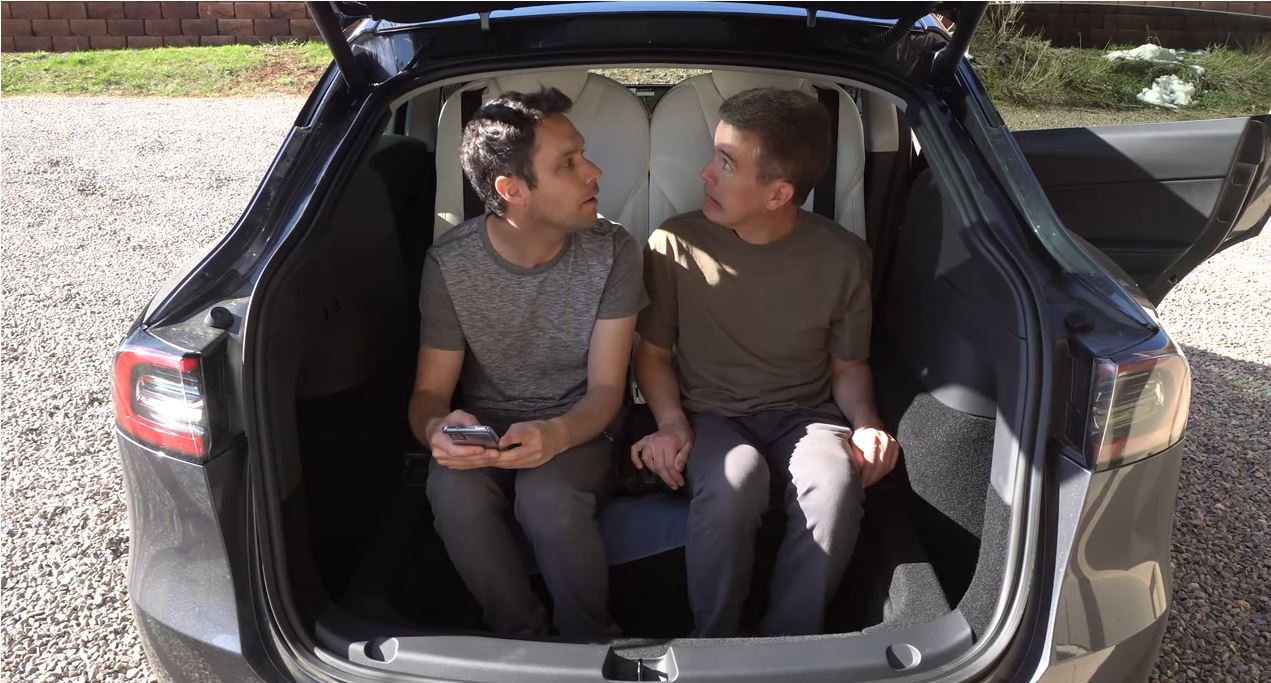 Do you think the Tesla Model Y's third-row seats will be functional for small children? Will they fit car seats? We wonder how many people will actually buy a three-row Model Y once the seats are officially revealed. Let us know your thoughts in the comment section below.

Putting Third Row Seats in My Tesla Model Y! Do they fit?

I happen to have some extra seats from Model X third row and we wanted to see how they would fit in the back of Model Y. Also tried out the front seats from Model 3/Y. How do you feel about a 7 seater Model Y?