Porsche Official Says Tesla Is Not A Direct Rival 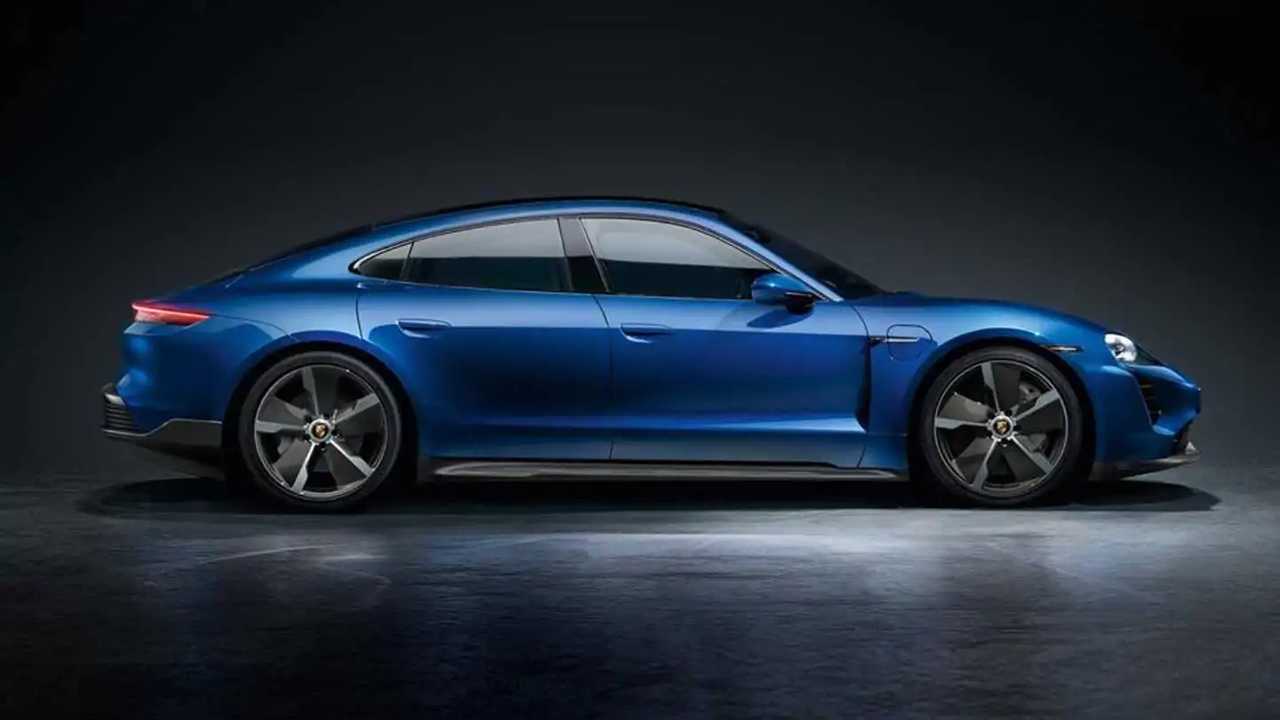 He argues that Porsche doesn’t aspire to be a volume manufacturer like Tesla, also talks batteries, fuel cells and Macan EV.

Porsche currently only has one pure electric vehicle on sale, the highly acclaimed Taycan sports sedan, and even though it intends to add more EVs to its range, it doesn’t see Tesla as a competitor. The manufacturer views Tesla as a company whose ambitions are to sell a large number of cars, pointing to the constant ramping up of production for the Model 3 sedan.

Automotive News Europe interviewed Porsche’s research and development boss, Michael Steiner, in order to understand what exactly the automaker is pursuing with its electrification strategy and how it intends to go about achieving it.

‘Tesla employs round cells, a slightly different chemistry and another cooling concept, all of which have their specific advantages and disadvantages. In our opinion the kind of high battery capacities you might find installed in a Model S are not ideal in terms of sustainability. We believe in smaller, lighter and therefore less expensive batteries that can be recharged more quickly. It's not our aspiration to be the leader in electric range.‘

He also confirmed that Porsche has no plans on introducing a new chassis architecture based around a combustion engine. The manufacturer is moving towards complete electrification of its range. However, models that already have combustion engines will be kept in the range alongside their gasoline burning and electrified counterparts.

The first such case, as we’ve known for months, is the Macan which will be made available as a pure EV in parallel to variants with internal combustion engines. When asked whether or not the Macan EV will look different, Steiner confirmed that it will have considerable design changes to make it easy to tell apart from the rest of the range - this will be the manufacturer’s approach with all models in the same situation.

Think Audi e-tron and I-Pace Are Thirsty? Check Out The Porsche Taycan
⠀

Check Out This Porsche Taycan Turbo S Racing Down The Autobahn

Another point of conversation was about the MSB chassis architecture that underpins the current Panamera. Steiner was asked whether Porsche intends to discontinue it, but said there are no plans to do so yet since it’s new platform (which debuted in 2016) and there is still a lot that can be done with it.

The discussion then moved to the the bespoke EV SPE architecture that could underpin the brand’s future sporty EVs if it gets the green light (and other VW group sports car). Its main requirements will be to offer a very sporty driving position, be very low to the ground and have an equally low center of gravity. This is key to making a Porsche feel like a Porsche, regardless of what powers it - Steiner said, though, that the manufacturer has not yet decided whether or not it wants to go ahead with developing the platform.

And if you were wondering what underpins the brand’s current EV, the Taycan, well it’s actually the same J1 platform shared with Audi’s larger e-tron-badged models. These are very similar to the Taycan under the skin.

Many future Porsche EVs will ride on the VW group’s PPE architecture, including the aforementioned next-gen Macan. Others have yet to be confirmed, but it sounds like the perfect platform to underpin a sub-Taycan four- or five-door model that would rival the Model 3 (even if Porsche said it has no intention on directly competing with Tesla).

Final point of conversation touched upon were fuel cell vehicles. Steiner said that Porsche has examined the possibility, but that the tech is currently not suited for the brand’s needs. He explained that

‘For one the typical output of a stack is about 100 kilowatts, so if you want more power you still need to include a large battery to provide peak output. That means you need even more room for their installation. Secondly, the system's overall energy efficiency is very poor because it takes a lot of electricity to split water into hydrogen, distribute it to fuel stations and convert it back to electricity.‘