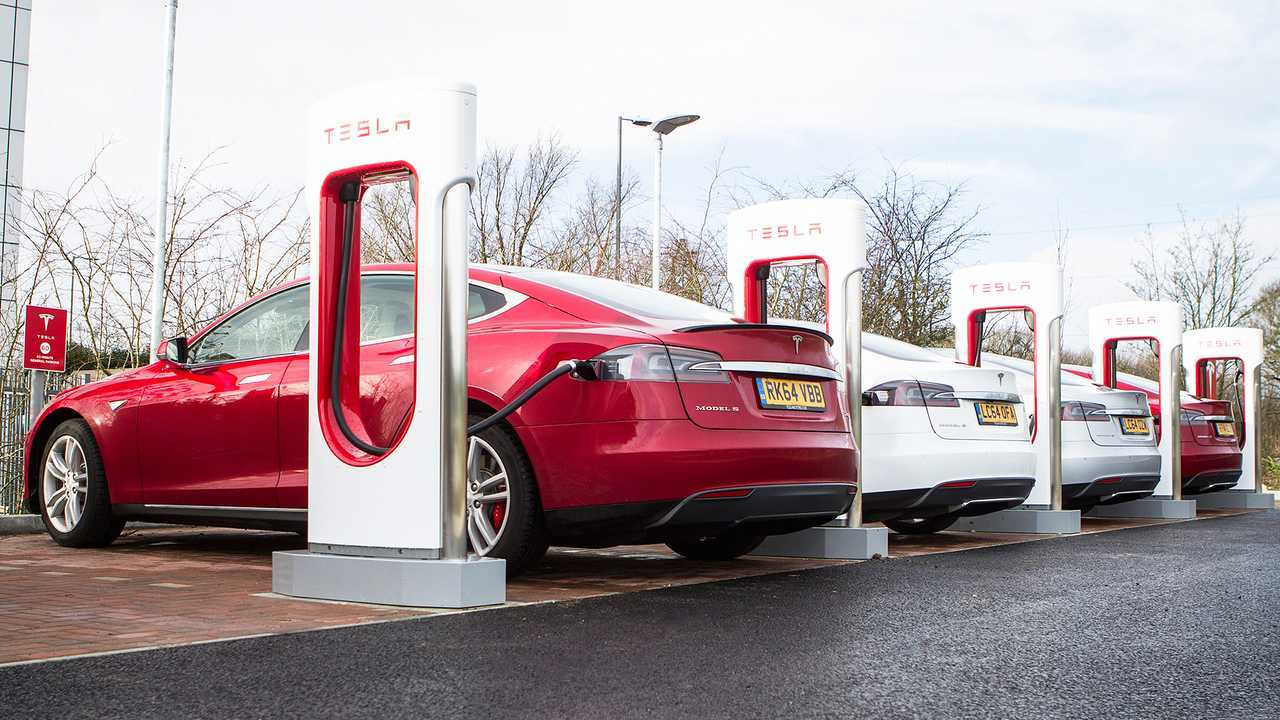 One of the most interesting aspects of Tesla's direct sales model is the referral program. Every Tesla owner gets a unique referral code that they can pass along to new buyers to confirm they referred that new customer. In return, Tesla gives both the existing customer and the new customer 1,000 free miles of charging on Tesla's supercharging network.

The referral system has changed many times over the years, and it was once possible to earn a free Tesla by referring a lot of people. However, that's not what we're here to discuss today, and we could do an entire post on just how the referral program has changed over the years. We're going to examine how supercharger miles expire if they aren't used.

Will The Tesla Model Y Prove To Be The Safest SUV Ever Produced?
⠀

Tesla is actually very generous with their supercharging miles calculation. They only deduct 2.5 miles for every kWh of energy you get at a supercharger, and my Model 3 can achieve nearly double that efficiency under favorable conditions. So you actually get more miles than you are charged for.

OK, so since I got my car I've had 9 referrals which added up a total of 15,000 free supercharger miles. That's because shortly after I got my car, Tesla reduced the amount of referral miles from 5,000 to 1,000 per referral. Then, for a couple of weeks during the month of September 2019, Tesla temporarily increased the free miles to 2,000 for each referral for the end of Q3 sales push. I had one referral during that period, so my referral balance was as follows:

I don't use superchargers all that much, and since getting my car I've only taken 394 kWh from superchargers. Multiplied by 2.5 (mi/kWh), that adds up to a total of 985 miles deducted from my account. When I checked my miles in the app last week, it correctly showed that I still had 14,015 supercharger miles in the bank.

However, when I took a looked today, it now says I have 10,000 miles banked. 4,015 miles expired and were subtracted. I knew the supercharger miles didn't last forever, but I really didn't know the exact procedure that Tesla uses to delete miles not used in a specific timeframe. And after examining Tesla's website, I'm still not 100% sure how it works.

It's not really clear to me exactly how the expiration works. It seems like I should have been losing the miles every time a referral was 6 months old. That hasn't happened. I've had the car for 10 months now and this is the first time I've seen any miles subtracted. Some of my referrals started a couple of weeks after I got my car and are 7-9 months old. Why didn't they expire when they were 6 months old?

I also should have lost the unused balance of my original 5,000 miles six months after delivery, which was October but that didn't happen either.

I checked the Tesla Forums to see if someone there had a concise answer and I couldn't find it there either. However, there were people there seemingly as confused as I am about it.

I can see that I only have 4 referral dates within the last 6 months, so I suppose they just cleaned up the account and wiped off any of the miles that were added more than 6 months ago.

In that regard, my account is probably correct now, but that doesn't explain the timing of when Tesla removed the unused miles. It doesn't coincide with a six month period of any of my referrals. I emailed Tesla's media site for clarification, but I'm not expecting a response, as Tesla typically doesn't answer my media requests. (Or anyone's from InsideEVs)

I also called customer service, and the person I spoke to couldn't answer the question. They took my email address and said that a referral specialist would email me with the referral program rules. I'll update the article if and when I get a response.

I don't disagree with Tesla's policy that the miles should expire at some point. Heck, if you really want to know I don't think they should offer any free supercharger miles. Tesla charges a very fair rate for supercharger use, and free anything always leads to abuse. But they do, and the expiration policy isn't as clear as it should be, in my opinion.

If they are going to give the free supercharging miles, I would probably offer that giving owners a year to use the miles would be a little more customer-friendly than six months, though. I think it would also be nice if they only expired one referral at a time, every 6 months, so you don't lose 30% of your banked miles in one day like I did.

Are there any Tesla owners out there that understand the referral policy better than I do? How about opinions on how the miles expire? We'd like to know what you think in the comment section below.