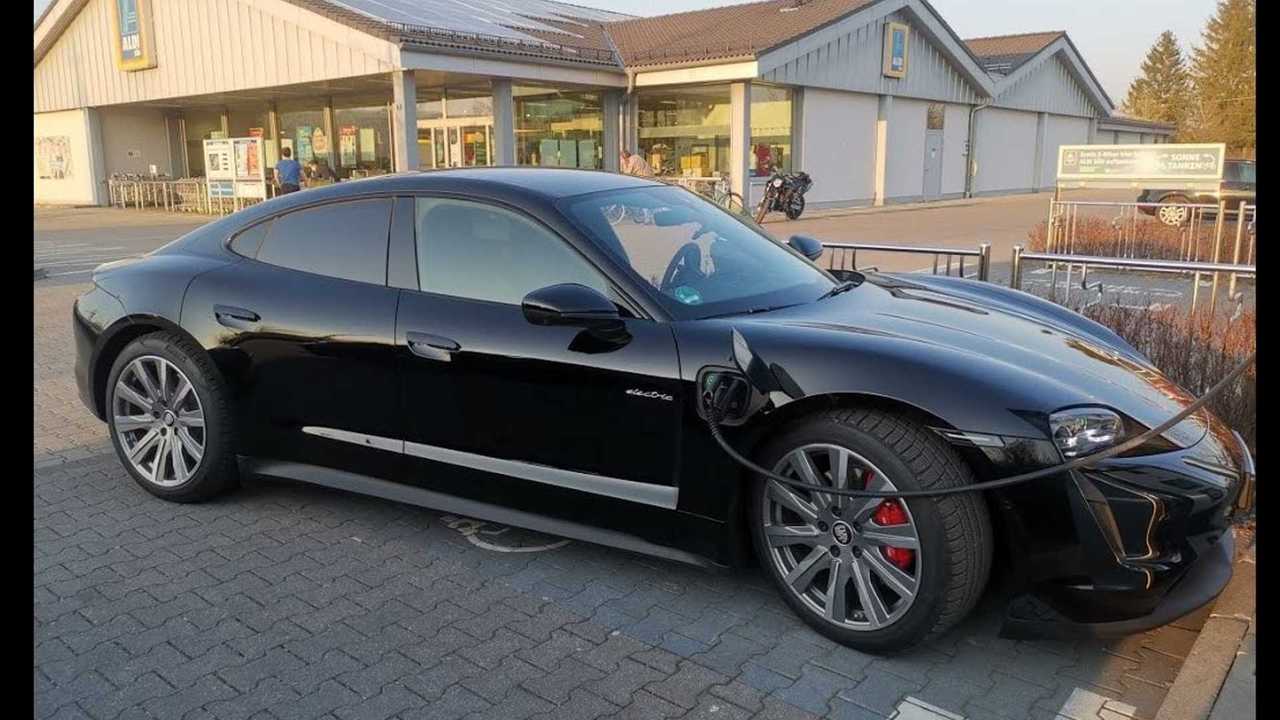 As fast as possible, including charging stops.

This high-speed long-distance Autobahn trip proves plenty about the Porsche Taycan. In order to pull something like this off, the car needs to have a respectable range, it must charge rapidly, and it has to have the stamina to endure continuous high speeds. Moreover, it has to be able to pull off decent range numbers even though it's being driven quite fast.

According to the EPA, the Porsche Taycan Turbo has 201 miles of EPA-estimated range and the top-of-the-line performance Turbo S has a range of 192 miles. The EPA has not yet published a range estimate for the 4S, though it’s expected to be slightly better than the Turbo’s 201-mile rating. The current 4S is lighter than the Turbo and uses the same 93.4-kWh Performance Battery Plus. Later, the S will come standard with Porsche's 79.2-kWh Performance Battery.

2020 Porsche Taycan Turbo S Review: The Good And The Bad

The Taycan driver in this video maintains a consistently high speed of 130 to 140 km/hr. That's between 80 and 90 mph, a speed at which just about any electric car is going to race through its battery charge. However, he's able to travel on the Autobahn from Munich toward Berlin for 1,000 km (625 miles) in just over nine hours.

Check out the video to learn more. Then, leave us your thoughts in the comment section below.

Video Description via The Autobahn Specialist US Version on YouTube:

1000 km, driven from Munich towards Berlin and return including charging stops...