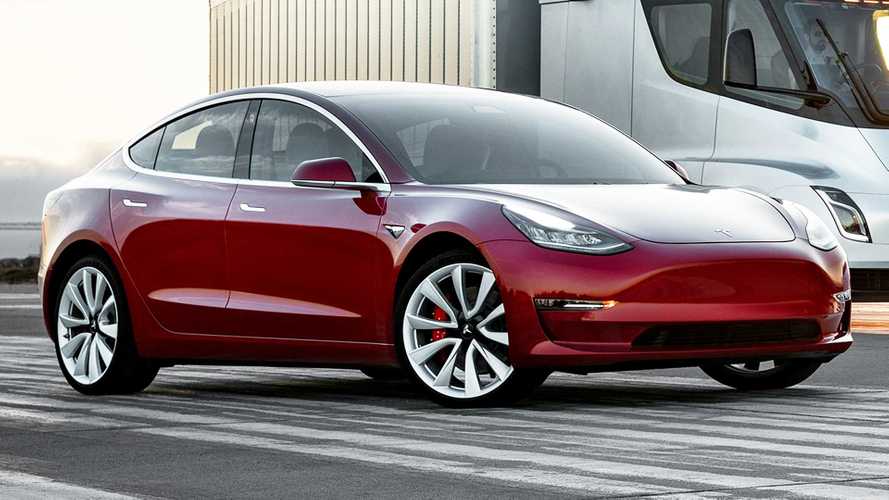 You can now order the locally made Tesla Model 3 in China in either Long Range or Performance trims. The former has a claimed range of 668 km (415 miles) and it isn’t significantly more expensive than the Standard Range model.

Deliveries of the MIC Model 3 LR will kick off in June of this year, and they will help bolster Tesla's already impressive sales in the People’s Republic - the manufacturer has had increasing sales over the past two months, in spite of the ongoing coronavirus pandemic. The MIC Model 3 Performance, on the other hand, will arrive in early 2021.

Tesla’s manufacturing site in China reportedly churned out just over 10,000 units in March, but once these two new variants of Model 3 go into full production, the figure will probably rise.