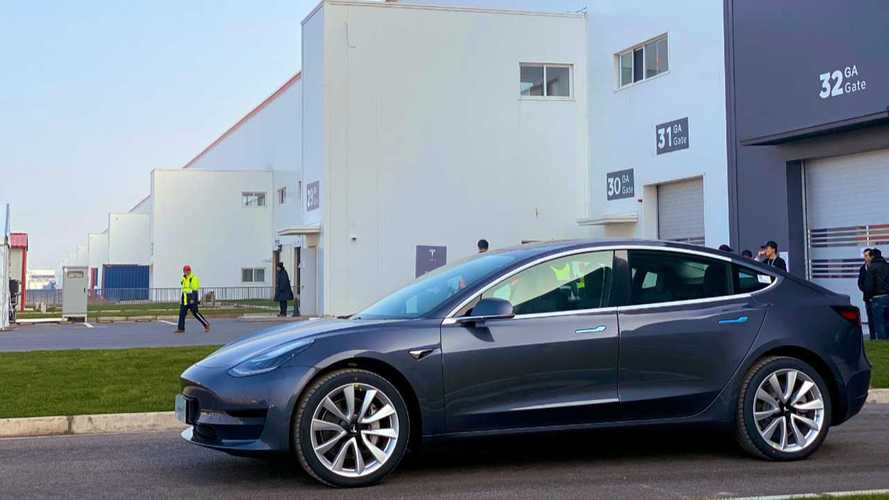 Tesla noted a huge month in China in March, according to the latest data from the China Passenger Car Association (CPCA).

Reuters reports that the company sold a record of 10,160 EVs (total), which was about 30% of all battery-electric cars sold in China last month. However, we must wait for more info, as the CPCA "uses a different counting method than Tesla’s deliveries".

Previously, CPCA reported 3,900 Tesla sales in February and 2,620 in January.

Moneyball reports that Made-in-China (MIC) Model 3 production amounted to 10,158 units in March, which also is a new record. In the second half of the month, we heard rumors that the production reached 3,000 per week - it really might be the case.

We guess that most of those cars produced in March were delivered the same month (plus some sales were from importx).

The initial numbers include also: