Electric Audi A1? First Registrations In Germany Suggest So 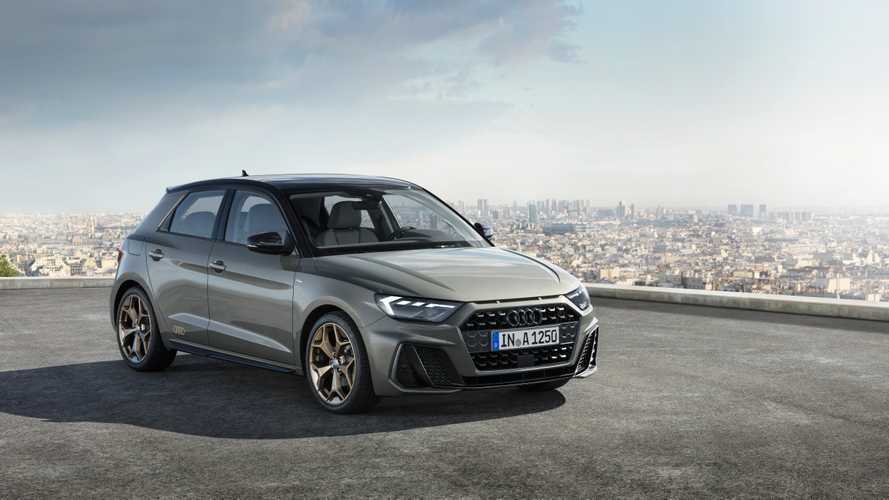 A small number of new registrations of the Audi A1 with an all-electric drive recently appeared in the German stats (we will provide a full report for the month of March soon), which clearly suggest that the company is working on a new BEV.

As we already know, the company intends to introduce a total of around 30 plug-ins (including 20 all-electric) by 2025, using four platforms.

The small and medium-size cars will be based on the Volkswagen's Modular Electric Drive Toolkit (MEB), which we assume is the case for the A1.

Industry analyst Matthias Schmidt suggests that it could be just a test mule fleet for another MEB-based Audi model.

Audi was experimenting with electrification of the A1 years ago. In 2010, at the 2010 Geneva Motor Show, the company showed a plug-in hybrid A1 e-tron with a 12 kWh battery, 75 kW electric motor and an ICE range-extender (254-cc Wankel engine).

Those were probably the times where Audi was wondering whether it's worth it to introduce a competitor for the BMW i3. The A1 e-tron was upgraded slightly (battery to 13.3 kWh and electric motor to 85 kW) and tested around 2013.