Tesla turned the Icelandic car market upside down and now is the king of the island with the highest number of new registrations in Q1.

The latest car registration data from Iceland is pretty surprising, even if we were accustomed to the extremely high market share for plug-in cars (see report for February here).

Thanks to the surge of Tesla car deliveries in March (403), the Californian brand has become #1 not only for the month (with ease), but also for the first quarter of 2020 (415) with a huge advantage over Toyota (358) and Volkswagen (245). Of course, Tesla is selling only electric cars, while the other two mostly ICE. 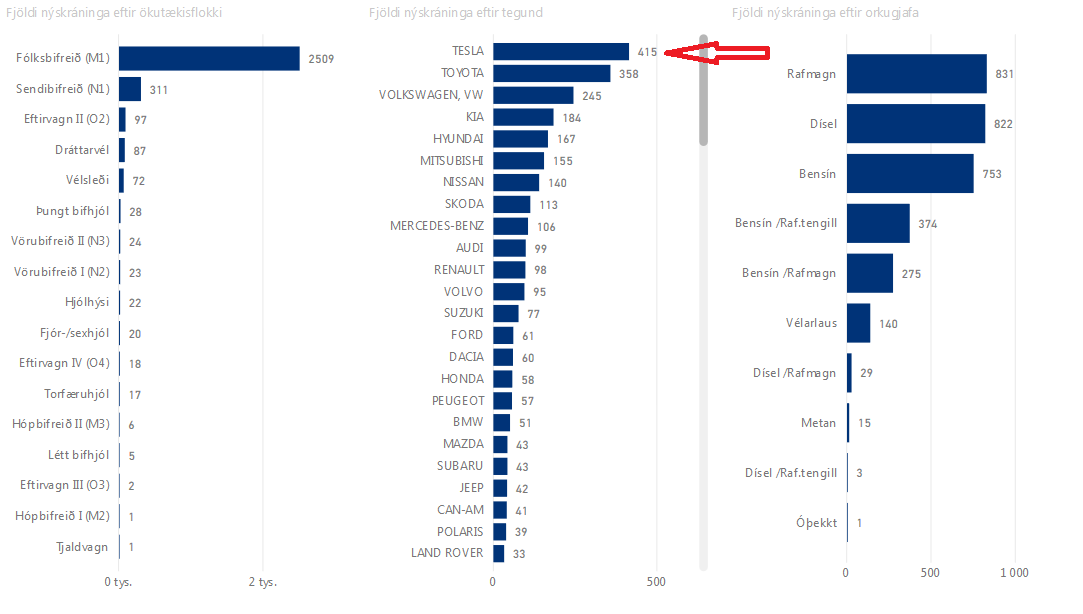 Since Tesla has been officially present in Iceland since fall 2019, customers can count on bigger manufacturer-support.

There is currently a single store, service center and Supercharging station in Reykjavík, the capital and largest city of Iceland. In the near future, Tesla plans to add four more Supercharging sites to allow long-distance travel around the island. 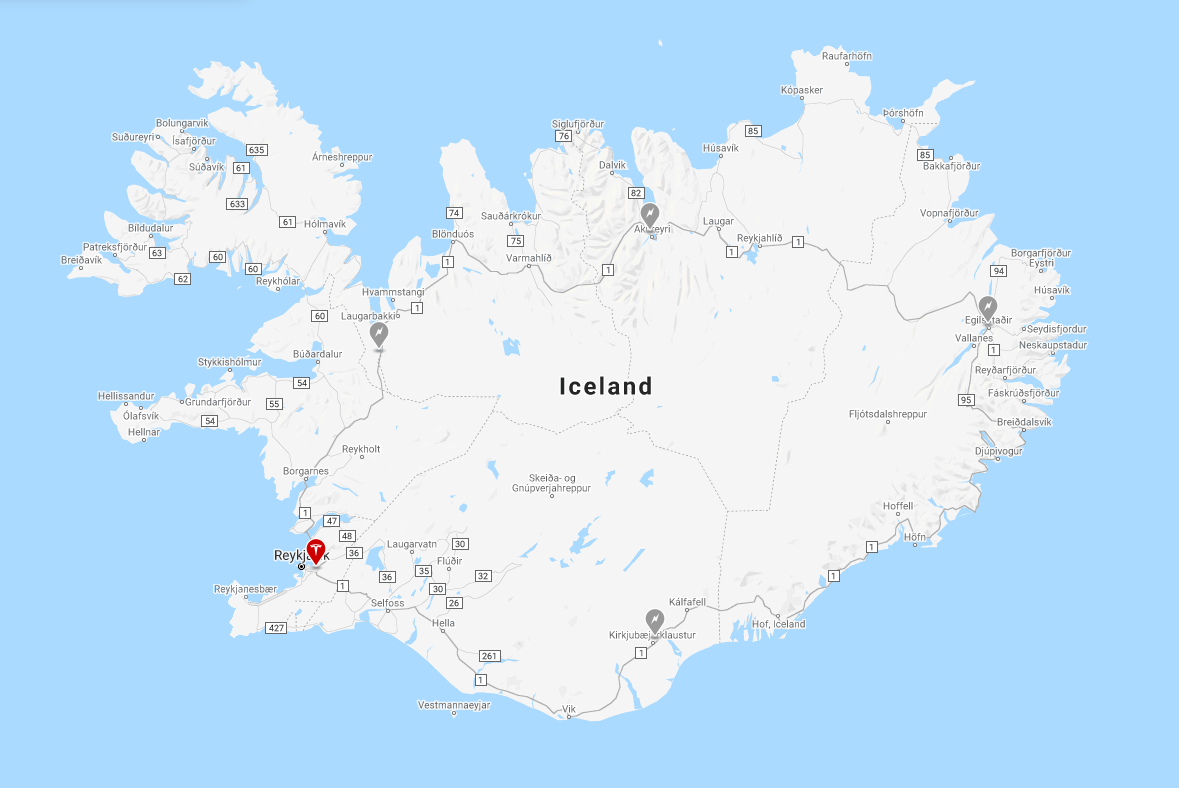 Ford F-150 Lightning Owner Lists 10 Things He Dislikes After 5,300 Miles
How Often Do Tesla's Batteries Fail? How About Tesla's Motors?
CharIN Association Responds To Tesla's NACS: Thanks, But No Thanks
Ford Mustang Mach-E No Longer Recommended By Consumer Reports
Lucid Could Be Working On A $50,000 Electric Sedan Coming In 2025