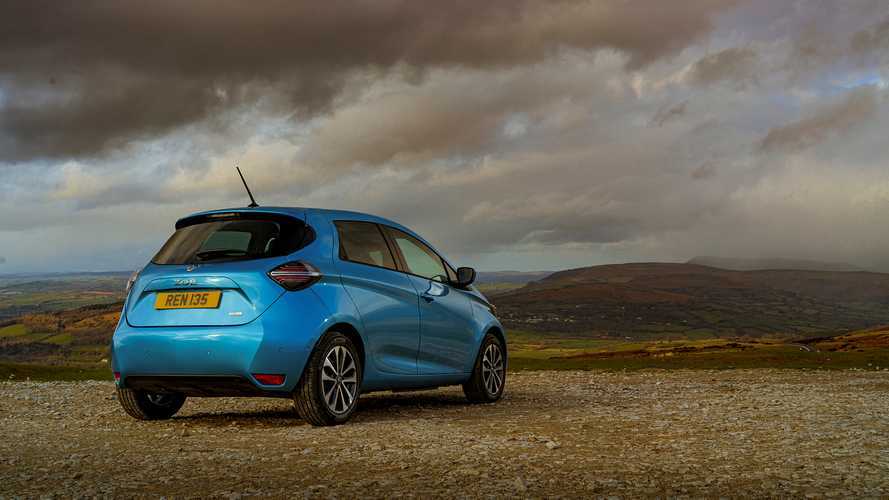 In February, plug-in car sales in Europe more than doubled. In March we expect the huge downward effect of the COVID-19 outbreak.

The overall passenger car sales are weak in Europe - in February new registrations decreased by 7% year-over-year to over 1.06 million.

With just several countries noting any increase, just imagine the full-blown effect of coronavirus in March and April.

“The situation is rapidly deteriorating in Europe due to complex regulation, lack of available homologated cars, and increasing pressure on the economy. All of these factors are having a detrimental impact on consumer confidence.”.

The electrified car segment (xEVs - BEVs, PHEVs and HEVs), on the other hand, was doing great - in February, the total sales in 27-markets monitored by JATO Dynamics went up 80% year-over-year to 135,500! That's almost 13% of the total car sales.

"Against this negative backdrop, electrified vehicles were once again the outlier in the industry. Their registrations jumped from 75,400 units in February 2019 to 135,500 units last month. The increase of over 80% came at the expense of diesel and petrol cars who saw significantly fewer registrations. Munoz added: “So far this year, electrified vehicles have been the only lifeline for manufacturers operating in Europe. This is good news, as the industry’s electrification plans have finally seen a positive response from consumers.”"

Data for the 19-markets indicate that plug-ins are now a bigger segment than regular hybrids:

"As EVs have increasingly become a viable alternative to gasoline and diesel cars, SUVs are now struggling in the competitive environment. Registrations for SUVs fell by 1.7% to 415,300 units, taking the year-to-date total to 865,500 units, down by 1.4% from last year. The fall in registrations was due to the compact SUVs, declining by 3.7% in contrast to the strong growth experienced by large SUVs, who saw an increase of 17%. Although there was a decrease in SUV registrations their market share did in fact increase due to the overall downturn of the market."