Almost A Quarter Of Porsche Sales In Germany Are Plug-Ins 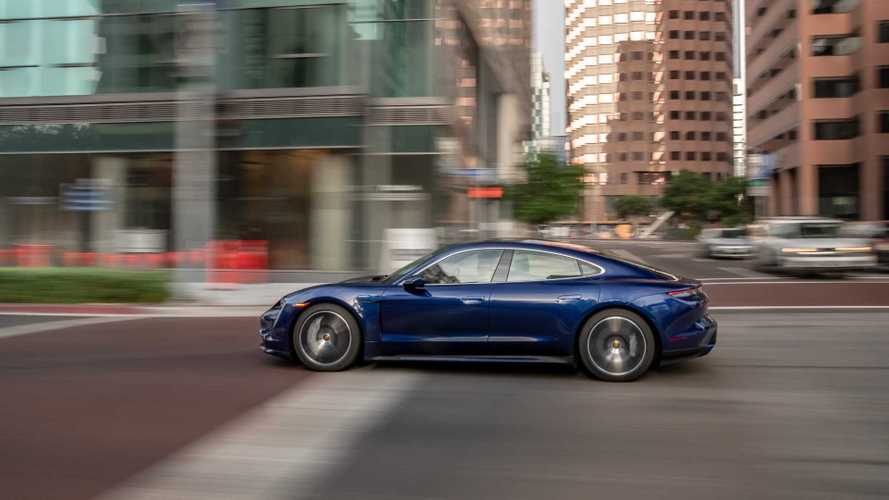 Almost one in ten new Porsches sold in Germany is all-electric, almost every fourth is a plug-in.

This year, plug-in electric cars are expected to capture a significant part of Porsche sales in its home market - Germany, which is also quickly expanding in general.

According to registration data, plug-ins already were responsible for almost a quarter of all new Porsches sold:

Porsche Taycan Emerges - From The Body To The Crest: Video

The most interesting for us is the new, all-electric Porsche Taycan which, together with the following derivatives, should be a major contributor to Porsche's sales results.

The Porsche Panamera plug-in hybrid was responsible for the majority of Panamera sales this year (146 or 56% out of 259 total).

Despite the relatively high plug-in share, at least in Germany, Porsche was not able to go below 200 g of CO2 emission per kilometer. The required average in the European Union is 95 grams of CO2 per kilometer, so other brands of the Volkswagen Group will have to offset Porsche - however Volkswagen alone was at around 150 g CO2/km (with a plug-in share of 6.8%).