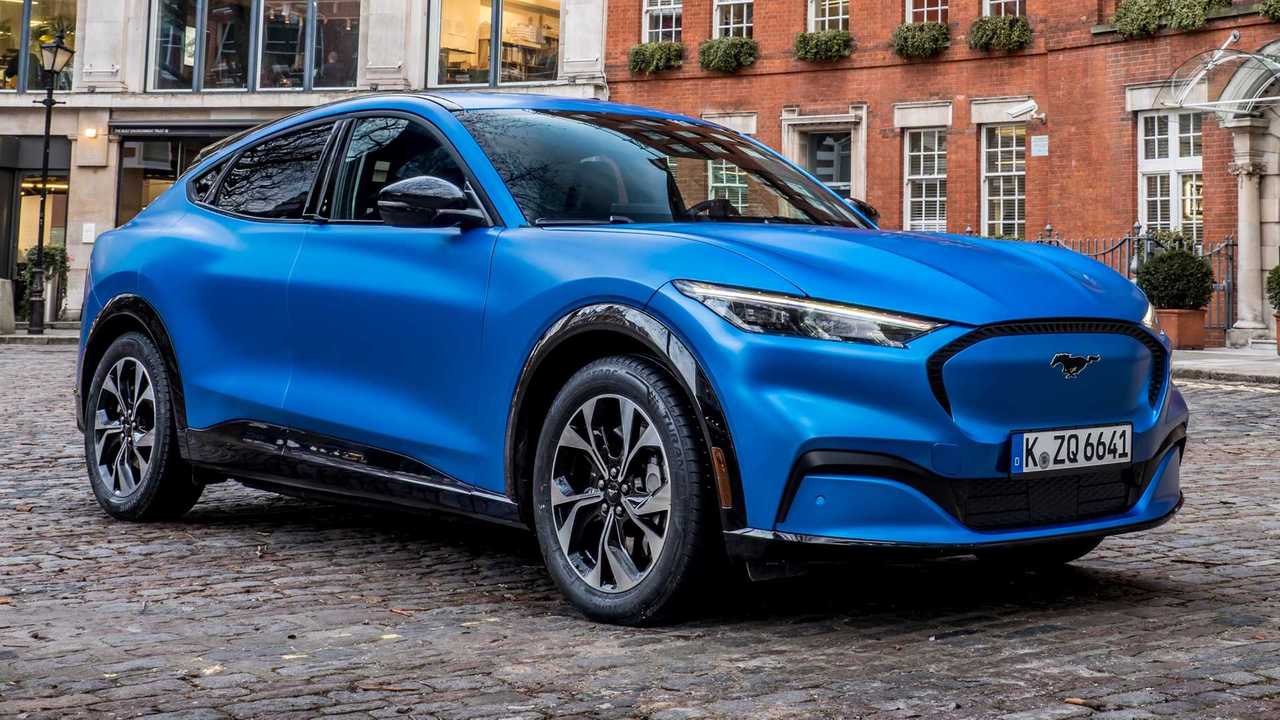 If all reservation holders go forth with buying, then the first year of production is almost spoken for.

It seems some 45,000-plus Ford Mustang Mach-E reservations have now been placed. That's 90% of the first-year production run of 50,000 units. For Ford, this is a solid number, though we should note that Tesla Model 3, Model Y and Cybertruck reservations were/are all way higher. Like by several orders of magnitude.

However, we feel that Ford should be proud of this figure as even just 50,000 is an impressive number for the first year for a new EV by a legacy automaker.

MachE Club notes the following in an email to InsideEVs:

...production of the Mach-E is limited to 50,000 units in the first year. A member of MachEClub.com confirmed that his order of a Rapid Red extended range model was assigned a reservation number of 45,0XX, revealing that the Mach-E is now more than 90% sold out. These numbers do refer to pre-orders and not actual sold units, and we do expect there to be some discrepancy. We believe the Mach-E is now approximately 92% sold out.

Everything We Know About The Ford Mustang Mach-E

Production begins in the fall of 2020, at which point Mach-E buyers will finally be able to test-drive an early model before orders arrive. Deliveries of the Mach-E – beginning with the First Edition – commence in late 2020 and early 2021.