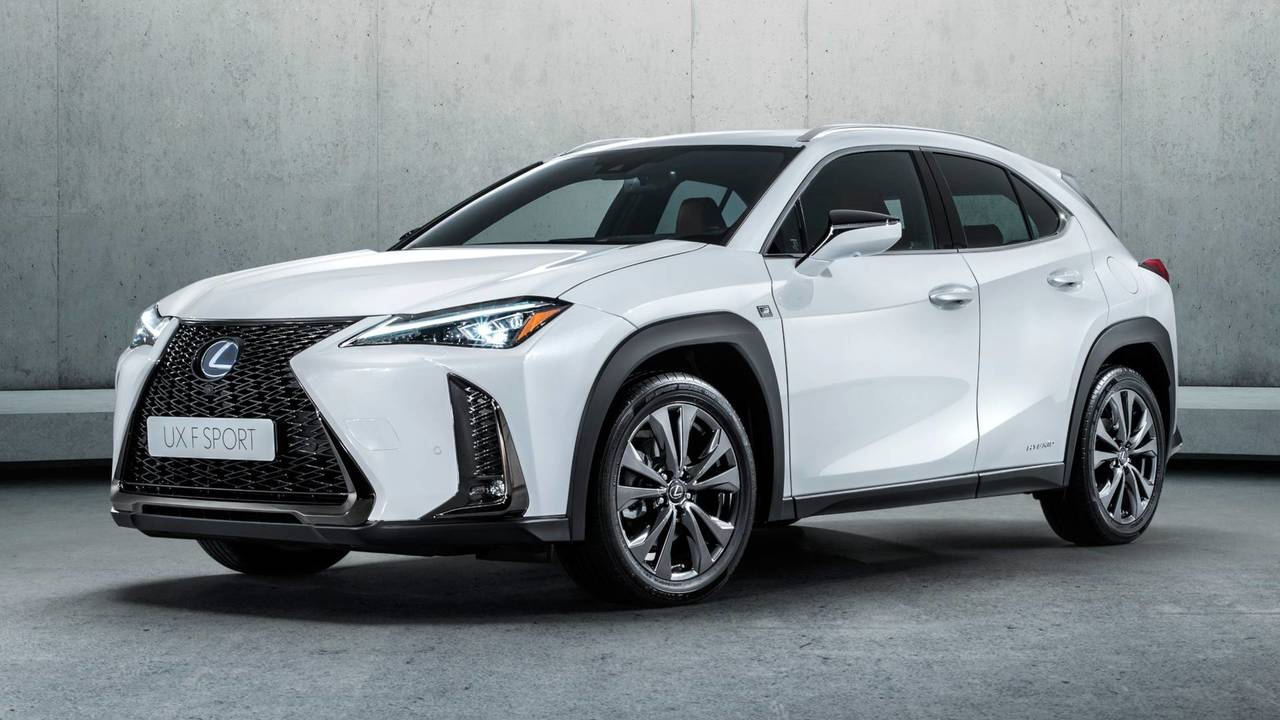 If you thought the self-charging hybrid campaign was sketchy, get a load of this latest fiasco.

Lexus takes things a huge step forward beyond its self-charging campaign to try to pull buyers away from Tesla. The Toyota luxury brand actually goes so far as to ask people to trade in their Tesla (since they've already had their fun and now they should choose zero compromise) and promises it will pay top dollar for people's Tesla trade-ins.

Toyota Gets Called Out On Self-Charging Car Campaign

It seems Lexus is trying very hard to go head-to-head to bat with Tesla. As we previously shared, Toyota and Lexus are both pushing their self-charging hybrid campaign. While hybrids are a much better choice than gas cars, these are clearly just conventional hybrids that you can't charge by plugging in. No worries, however, since they can simply charge themselves.

Sadly, the above is actually true when it comes to hybrids. And, while we'd rather have people buying hybrids than traditional gas-powered cars, this is a sketchy marketing tactic for sure, so much so that it has received scrutiny and been banned in some markets.

Moreover, to outright spam and attack a competing automaker just isn't really kosher these days. Sure, there will always be competition, and automakers will continue to try to one-up their rivals. This is just how competition works, but Lexus is now taking it to a whole new level.

Below is a look at the recent Lexus dealer flyer:

And below is another look that includes the back side of the flyer:

Tesla has proven with its Model 3 that it can outsell many competing luxury cars. Added to this, Toyota is not racing into EVs, but instead, working hard to promote its hybrid vehicles. However, as Consumer Reports shows, Tesla owners love their cars even more than Lexus owners.

In addition, the Tesla Model 3 has outsold competing luxury cars from the likes of BMW, Mercedes-Benz, Audi, and Lexus in a number of cases.

What is your personal take on all of this? Let us know in the comment section below.