Toyota Gets Called Out On Self-Charging Car Campaign 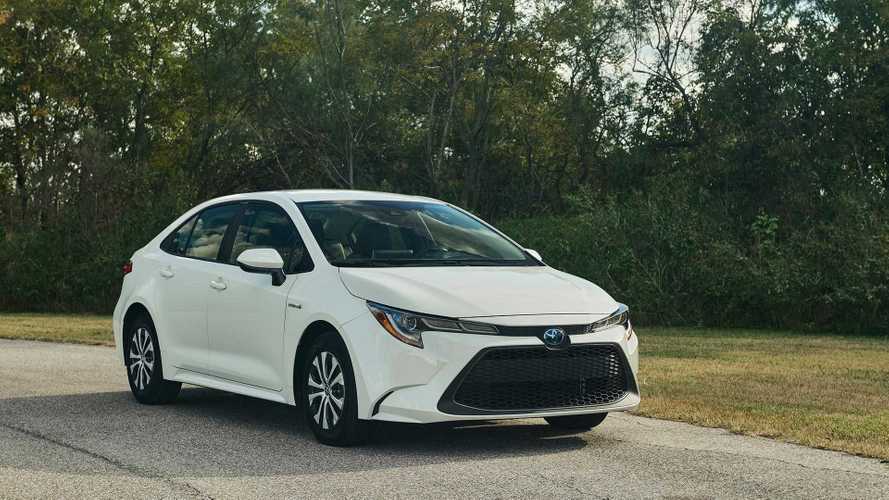 Toyota gets a bit testy as people push back against its "self-charging" hybrids.

If you follow the electric car space – and we assume at least most of our website visitors do – you may be aware of Toyota's "self-charging hybrid" campaign. Essentially, the company has produced ads that are "anti-plug-in" in an attempt to prove that its self-charging hybrid vehicles are a better option.

Despite such ads being deemed misleading and banned in EV-friendly locations like Norway, Toyota continues to push the issue. However, it only took a simple Twitter comment to push Toyota to admit publically that these cars are simply ICE vehicles. Sure, they're fuel-efficient hybrids and are thus electrified, but the marketing strategy is questionable to some.

Toyota To Build $1.2 Billion NEV Plant In China With FAW

So, Toyota is now pushing its hybrid cars as self-charging vehicles, though nothing has actually changed. If you know exactly how a hybrid car works, this is true, but these Toyota and Lexus vehicles are not officially electric cars by most definitions. They're not even plug-in hybrids (PHEVs), though Toyota does offer the popular Toyota Prius Prime, which is a PHEV. In addition, the RAV4 Prime is coming soon.

Our good friends at Teslarati found some comments and replies on a recent Toyota post on Twitter. Sadly, we don't have the one tweet reply where Toyota admitted that its self-charging hybrids are just ICE cars. However, we do have a number of tweets combatting Toyota's "self-charging" hybrid campaign. Of course, Toyota is compelled to answer honestly. Still, the automaker got a bit testy about the situation and then tried hard to get positive comments and promote its cars. Check it all out below, then scroll down and leave us some comments.