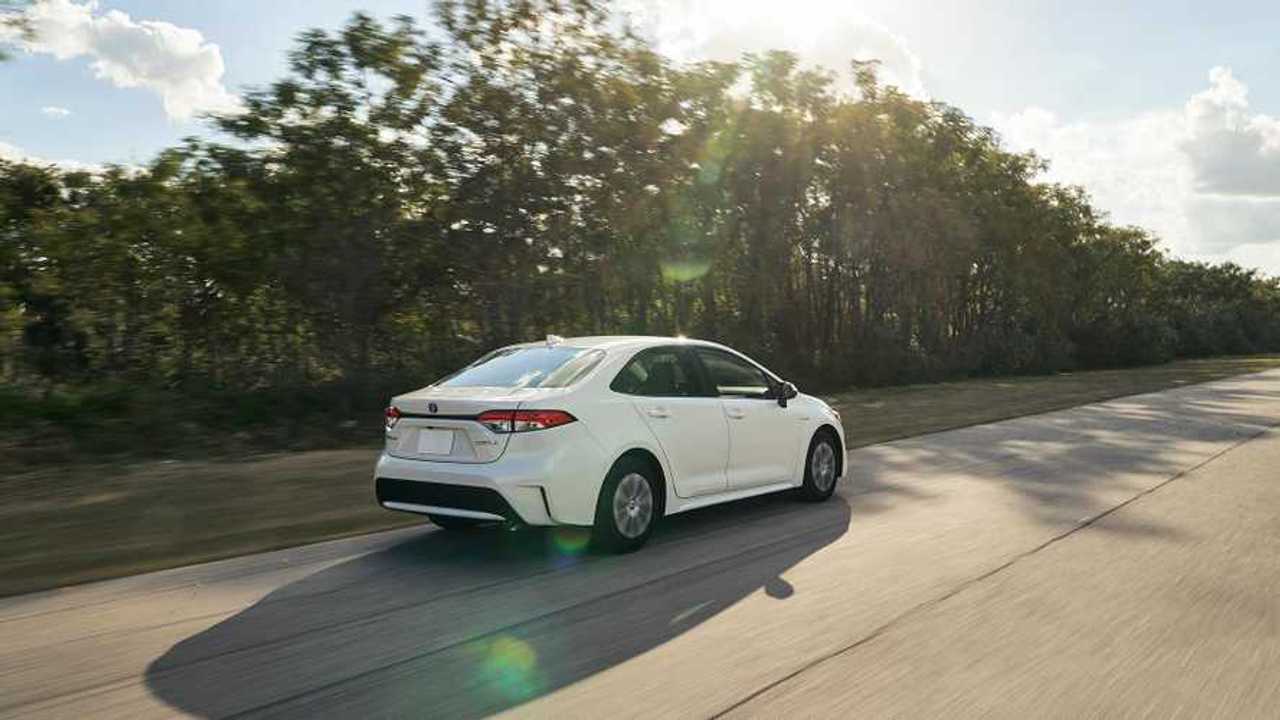 This may lead to other countries doing the same.

Toyota’s recent ad campaign that highlights the advantages of its hybrid offerings has been making people laugh for all the wrong reasons. Okay, maybe not laugh, but certainly scoff when the manufacturer keeps repeating that its hybrid cars are “self-charging,” a statement that should always be followed by a massive asterisk.

That asterisk would have to point out that you have to regularly refuel your Toyota (or Lexus) hybrid in order to keep it going - it doesn’t run on magic, but refined fossil fuel instead. Well, if you’re from Norway, you’ll be happy to note you will no longer be seeing any spot from this particular ad campaign because the country has banned it completely, deeming it misleading.

The Norwegian Consumer Authority says these ads will influence people to make a decision they would not otherwise have made, that they are unfair and as a result, they are no longer allowed to run in the northern European country. It’s also interesting to point out that Norway has some of the highest EV uptake rates in the world, so Norwegians are quite savvy when it comes to telling the difference between electric and electrified vehicles (more so than other nations).

Toyota has made its point clear that it isn’t interested in making battery-powered all-electric vehicles and that it will continue to focus on hybrids, at least until the middle of this decade. It’s one of the world’s biggest automakers and we’re sure it has thought its strategy through, but to go from that to trying to win over people with advertising that could be deemed misleading (presuming prospective buyers don’t know any better) is certainly a bit excessive - it's the automotive marketing equivalent of clickbait.