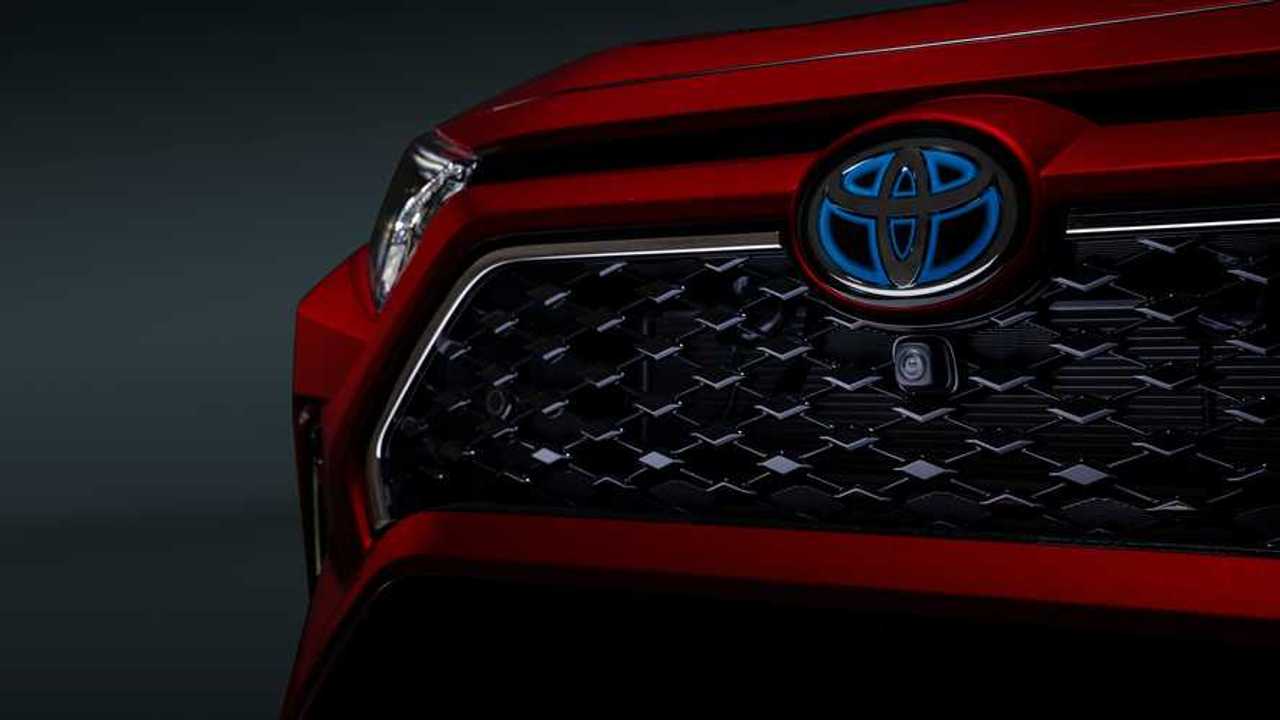 The expansion will be directly related to progressing electrification, from over 50% hybrids to 90% hybrids, plug-ins and hydrogen fuel cell cars:

The remaining 10% for a conventional powertrain will be distributed between sports cars, off-road vehicles and commercial vehicles.

Over the coming years, Toyota group will launch 40 new or updated electrified models, including "at least one plug-in hybrid car a year" by 2025.

The new models will be: